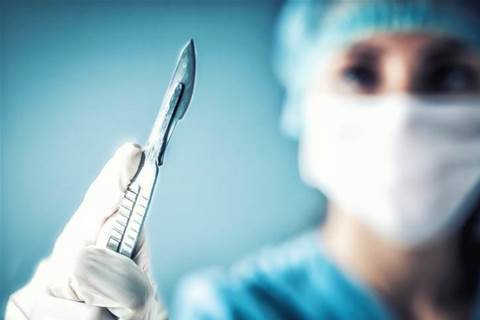 The Australian Digital Health Agency has taken the first step in its plans to replatform the My Health Record system ahead of the 2020 expiry of its deal with national infrastructure provider Accenture.

The My Health Record system operator issued an advisory late on Friday to inform industry of its intention to conduct a “potential” request for information for the new platform later this year.

The market approach would provide an “opportunity [for industry] to contribute to a conversation about the future of the national infrastructure including My Health Record,” the agency said.

The pre-release notice comes more than a year after the ADHA first said it had begun talks to replatform the e-health record system, which switched from opt-in to opt-out earlier this year.

Accenture has held the lucrative deal for the design, build and integration of the system since 2011, when it was known as the personally controlled electronic health record (PCEHR).

Working with a consortium of suppliers, including Oracle and Orion Health, the IT services provider has built the system’s core IT infrastructure, as well as a number of portals to access the record.

Contracts published on AusTender put the total value of the deal at $916.5 million between August 2011 and June 2020, according iTnews analysis.

But following initial discussions focused on determining the role of the system before approaching the market, the ADHA is looking to understand its options for the next platform.

“This RFI may seek information from industry about potential future options and themes for products and services, including technology considerations,” the agency said.

The agency has already flagged the prospect of shifting to a cloud-based platform and leveraging open source software to help reduce costs.

An RFI for the system is expected to be released sometime before the end of this year. An industry briefing will also be held if the agency goes ahead with its plan.

Just over 90 percent of eligible Australian’s have an electronic health record under the scheme after the government switched its policy position on the system to opt-out.

Around 2.5 million had opted-out of the system by the end of the opt-out period in January this year.