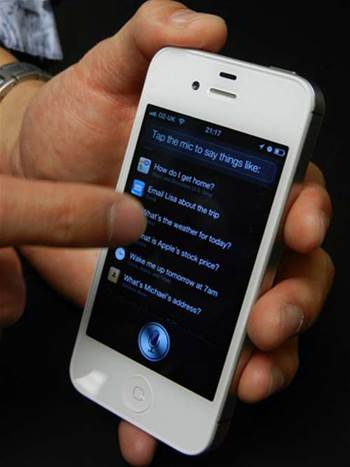 The Australian Competition and Consumer Commission is seeking submissions to  a public inquiry into the domestic mobile termination access service, or MTAS.

The service is the wholesale agreement that telcos offer each other to connect calls between different networks on an originating provider-pays principle.

The ACCC will consider what to do with the MTAS, whether to extend, vary, or revoke the declaration or make a new one, the regulator said.

Having regulated MTAS since 1997 the ACCC released a plan in September 1997 that set the wholesale rates on a downward path, dropping to six cents a minute by January the following year and ultimately to 3.6 cents per minute from the start of 2014.

The regulator is required by law to review the current MTAS declaration before its expiry in June 2014.

It noted that the Australian market is very different now compared to just some years ago, with many more consumers having mobile devices, substituting fixed phones for them, and using data more frequently along with over-the-top services for voice.

“Network quality and performance have become important considerations for consumers choosing a mobile provider. This inquiry will examine the impact of changes to the wholesale termination services and whether regulation is needed to ensure that consumers can connect with other networks,” ACCC Chairman Rod Sims said in a statement.

It is now asking for public submissions [discussion paper] on whether there are substitute over-the-top services for the wholesale arrangement or fixed-to-mobile calls, in light of voice over internet protocol as well as changes in consumer behaviour. 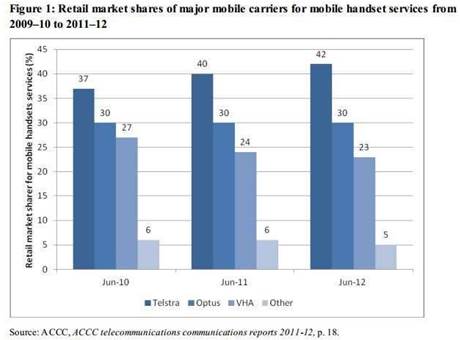 The ACCC also wants to hear if regulated termination rates still promote competition and the efficient use of infrastructure and investment in it.

Technological advances such as voice over 4G LTE networks, and whether or not text and multimedia messaging services should be included in the regulation will also be considered by the regulator.

The deadline for submissions is July 5 this year, and the ACCC will use a draft decision on the MTAS regulation for public consultation ahead of its final one.