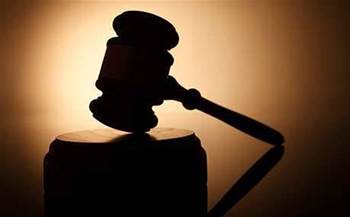 Australia’s consumer watchdog has stepped up its fight against small-time telco vendor James Harrison and his cohort of companies, taking the group to the federal court over alleged repeated violation of consumer law.

Harrison has claimed the collective action was the result of a “vendetta” against him on the part of the regulators, telling CRN Australia he had not broken any rules.

In its latest round of action, the ACCC launched court action against 11 companies associated with Harrison, alleging he dissolved entities at will and moved customers between different businesses in the group to avoid regulatory fines and unpaid debts.

The ACCC also accused the group’s management of unfairly harassing customers over purported early termination fees and cancellation fees related to the transfers, which the ACCC said it had no contractual right to claim.

The Harrison group of companies went as far as hiring lawyers and debt collectors to chase up the payments, the watchdog alleged.

ACCC chairman Rod Sims said the group’s conduct was “in all the circumstances unconscionable”.

The ACCC wants Harrison disqualified as a business operator and is looking to obtain penalties and avenues for customer redress.

SoleNet and the rest of the Harrison group has been locked in a battle with the ACMA since May last year over allegations its telemarketing campaign failed to properly inform new customers they would be churning to a new provider if they took up a SoleNet deal.

In March the ACCC successfully applied to the court for a freezing order to stop James Harrison, Kelly Harrison and the Harrison group of companies from offshoring or disposing of any of Australian assets.

The SoleNet website appears to be largely disabled and advises the company is “currently not taking on new customers”.