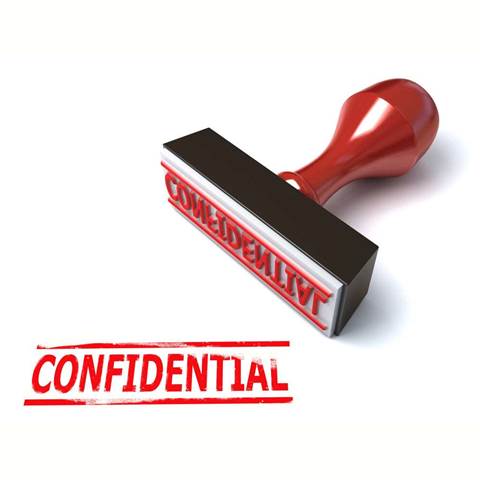 The ACCC is looking to restore telco industry confidence in its decision-making with a clampdown on the amount of confidential information it accepts and uses from carriers and ISPs.

The issue, which has been simmering for several months, reached boiling point late last week when telcos and ISPs were formally warned about over-claiming commercial in-confidence for information contained in regulatory submissions.

ISP iiNet raised concerns back in April about the lack of transparency over how the ACCC had set wholesale prices for ADSL services. The price models used by the ACCC were claimed as commercial in-confidence by Telstra, and attempts by iiNet to gain private access to them were unsuccessful.

It did, however, lead the ACCC to commit to looking at "practical options" to address the lack of visibility into its decision-making.

Months later, and in the midst of a related review of fixed line services, the ACCC has decided to act.

The first submissions to the fixed line services review were made public last week, but large portions have been withheld from view and scrutiny by other telcos, ISPs and the public.

He warned that "the ACCC may consider placing less weight on the confidential portions of submissions and other information provided to it if the information provider does not allow other parties to view, and comment on, that material".

The ACCC urged all carriers "to consider carefully how material that is genuinely commercial in-confidence can be made available, with appropriate protections to other parties".

It drew up and offered a draft confidentiality undertaking that parties could use to access each's documents.

But it said, at least at this time,  it would leave it to carriers to work out appropriate document access arrangements.

"The ACCC expects that the parties involved in the [fixed line] declaration inquiry will agree on and establish appropriate confidentiality arrangements amongst themselves," Wright said.

The letter limits the ACCC's direct action to potentially downgrading the importance of information given to it in-confidence.