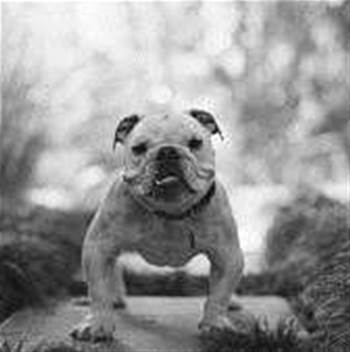 It was the second time that Edirect trading as VIPtel had run afoul of the Australian Competition and Consumer Commission over its telemarketing methods.

In 2008, the Federal Court forced VIPtel to refund more than150 customers "contracted to 24 month commitments while living in places without network coverage".

In the current case, the commission alleged VIPtel engaged in "misleading and unconscionable conduct in entering into verbal contracts with consumers for mobile phone packages".

It alleged that the Melbourne business told prospective customers they had "pre-approved credit" and that a "friend or family member 'loved the calling plan' they had been offered and the bonus goods they had received" from the company.

The commission alleged that VIPtel Mobile kept customers "on the phone for lengthy periods of time", transferred them between telemarketers and didn't give them an "opportunity to read the terms and conditions of the contract before providing their consent to enter into a contract".

VIPtel Mobile allegedly didn't take take into account whether the customers could afford or wanted the phone plan offered, were "clearly distressed or upset" or unable to understand the telemarketer or the terms of the contract.

The watchdog said it was "seeking declarations and injunctions to stop any contravening conduct and improve EDirect's business practices, and court costs".

"EDirect has advised the ACCC that it will provide undertakings to the court, in lieu of the ACCC pursuing interim interlocutory orders," the watchdog said.

The commission said the undertakings included that the company would "not make the representations" that the ACCC alleged were misleading, and that it would ask its telemarketers to certify that terms and conditions were explained "clearly and accurately" and that customers wanted to be serviced by VIPtel.

A first directions was set for the Federal Court in mid-September.