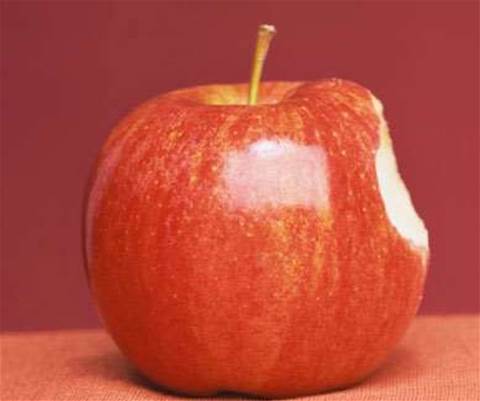 "Perfectly qualified" to drive NBN rollout on the Apple isle.

The man behind the mysterious Acacia organisation that fronted a bid in the failed fibre-to-the-node request for tenders last year has resurfaced to lead Tasmania's NBN company.

Perhaps best known as the founding group managing director and key architect of Telstra Country Wide, Doug Campbell will lead the company charged with rolling out and operating the national broadband network in Tasmania.

The Tasmanian NBNCo will be owned jointly by Aurora Energy and the national NBNCo, which will be chaired by former Alcatel executive Mike Quigley.

According to the Federal Government, Campbell was "perfectly qualified to drive forward the vital first stage" of the network.

"Doug Campbell was the man and the brains behind the early successes of Telstra Country Wide before he and that organisation was sidelined by Sol Trujillo," Budde said.

"Under his leadership Telstra had an opportunity to follow a more cooperative path towards a network sharing model; however his quiet diplomacy on that issue was bulldozed by Trujillo."

The Tasmanian NBNCo will establish a joint project team to implement the broadband project across the state.

The communities of Smithton, Scottsdale and Midway Point will be the first to receive fibre to the premises broadband connections in the Tasmanian NBN rollout.