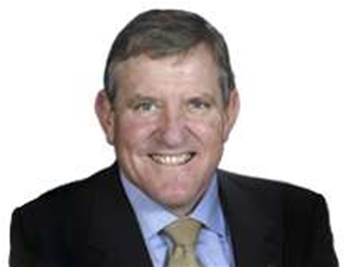 Science tacked onto to Industry title.

Prime Minister Tony Abbott ﻿has attempted to address criticism about his Government's lack of focus on science by breaking it out of the wider Industry portfolio and giving minister Ian Macfarlane a revamped title.

Abbott yesterday reversed his decision to exclude Science from a ministerial title, renaming Macfarlane as Minister for Industry and Science.

Macfarlane will be assisted by former engineer and Queensland MP Karen Andrews.

Science was removed from the Industry minister's title and absorbed into the wider portfolio following the Coalition's rise to power in the 2013 federal election.

Abbott's reintroduction of Science into the cabinet yesterday follows a year of criticism about the Government's lack of focus on science, and significant funding cuts to Australia's peak science and research organisation CSIRO.

The Government stripped $115 million over four years from the CSIRO as part of its May federal budget, which has resulted in 800 jobs being in the firing line in the 2014-15 year, and another 80 expected to go in 2015-16.

Abbott's new-look cabinet [pdf] - which includes new ministers for Defence, Immigration, Social Services, Health and Sport - will be sworn in on Tuesday.