AAPT to move Sydney call centre to the Philippines 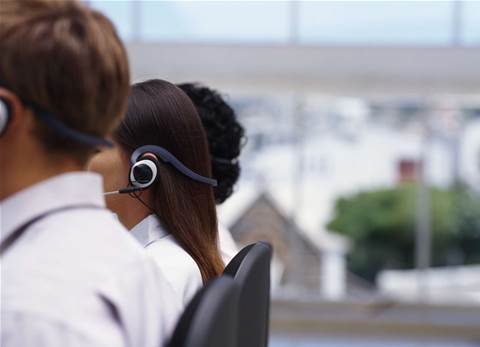 Local centre to be shut down in October.

AAPT has announced plans to offshore its consumer call centre functions from Glebe, in Sydney's inner-west, to Manilla in the Philippines.

Staff were advised of the decision yesterday, in an internal e-mail stating that the Sydney call centre will be closed by October 31, 2010.

iTnews understands all "customer experience" staff were terminated yesterday. Further positions are expected to be phased out by October.

An AAPT spokesperson told iTnews' sister publication CRN that 80 staff are affected. "We'll do whatever we can [to place them] in different parts of the business."

"We have a large business solutions division and a large wholesale division and there a lot of call centre functions.

AAPT has been in the process of offshoring its call centre operations to Manila in the past two years.

In April, Computerworld reported that AAPT had axed 20 Sydney staff in the Sydney Glebe call centre.