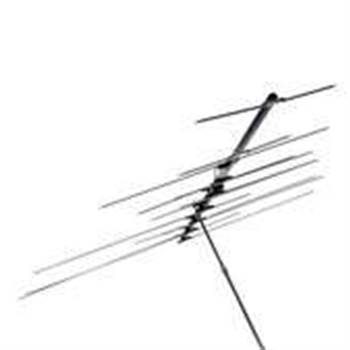 The Institute of Electrical and Electronics Engineers has adopted a new draft of the 802.11n wireless networking specification, according to sources.

Bill McFarland, chief technology officer at Atheros, a developer of semiconductors for wireless communications products, explained that the new 1.10 draft replaces the current 1.0 version and was adopted during an interim meeting for the Task Group N in London on Friday.

The group sifted through 3,000 comments entered in response to the 1.0 version. The adoption of the new draft clears the way for the final 2.0 specification which is expected some time in 2008.

"The end result was unanimous approval for the creation of a draft 1.10, moving the specification much closer to a final draft," said McFarland.

802.11n is designed to provide wireless networking technology at speeds of up to 540Mbps and a range of 50m indoors. The current 802.11a and g standards max out at 54Mbps at ranges of up to 30m.

The standard gets its main speed boost through the use of multiple-input multiple-output technology that divides a data signal into multiple streams which are sent simultaneously through multiple transmitters.

The standard has been much delayed, causing impatient vendors to launch so-called 'draft-compliant' 802.11n devices.

Atheros plans to issue a firmware upgrade that allows users of its 1.0 gear to move to the 1.10 version.

Got a news tip for our journalists? Share it with us anonymously here.
Copyright ©v3.co.uk
Tags:
80211ndraftmilestonenetworkingreachspecs