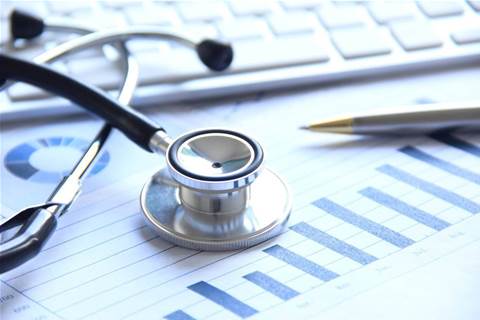 Big data researchers at the University of New South Wales are using millions of anonymised Medicare claims find out more about how Australians use general practitioners to fill gaps left by the axing of two key health surveys.

The Centre for Big Data Research has undertaken the novel study of primary health care in an effort to determine how people use GPs, especially whether they stick to the same doctor or practice.

The research is part of a wider effort to generate a clearer picture of people’s health habits to inform decisions and resource allocations around the $60 billion primary health sector.

Better use of primary health has been an intense focus in the health sector because it is a key mechanism to take pressure off resource constrained hospitals and emergency wards.

“We were surprised to see that there is very little information out there on general practices in Australia.

“For example, since the Annual Survey of Divisions ended in 2011, we don’t even know how many GP practices there are in Australia”.

Jorm and her team of researchers analysed a random sample of 10 percent of Australian residents’ the Medicare claims from 1994 to 2014 and used network analysis techniques to identify GP communities.

By analysing claims to see when patients visited different doctors, the researchers were able to identify doctors that had many patients in common and likely worked within the same practice, which they dubbed provider-practice communities or PPCs.

They found PPCs have grown significantly in the two decades analysed and that patient loyalty has largely remained high.

The findings validate wider observations in the community that single or small doctor practices are aggregating into larger ‘one-stop’ hubs that share resources like technology, admin support and pathology on site.

The numbers are telling. Communities with six or more practitioners increased from 32 percent in 1994 to 43 percent in 2014, while sole provider PPCs fell from 50 percent to 39 percent.

Meanwhile the median number of claims per patient per year remained stable over the study period.

“Our findings also show that team-based approaches – where patients see multiple GPs within a practice rather than having a single GP – are associated with greater patient loyalty to the practice,” Jorn said.

“This high level of patient loyalty has implications for the design of incentive programs for encouraging quality primary care if their success relies on the patients’ choice of practice.”

The data also showed that the number of providers who bulk-billed all consultations ranged from 22 per cent in 1994 to 29 per cent in 2014.

“These trends are consistent with the reported drop in the number of bulk-billed claims to a record low in 2003-4, before increasing after bulk-billing incentives were introduced in 2004.”

Jorm said the findings “open up a new toolbox” to further explore how customers use health care services.

“The next step is to explore the implications of the data on patients’ health and health outcomes,” she added.