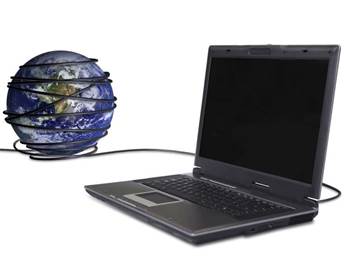 With Communications Minister Stephen Conroy set to release his report on ISP-level content filtering later this month, 2008 is shaping up to be the “year of the content filter” according to IP expert Kimberlee Weatherall.

Giving an update on copyright and IP at Linux.conf.au on Friday, lawyer and lecturer Weatherall said the trend had seen content owners abandon attempts to crackdown on individual downloading 'pirates' and move on to target ISPs.

The global trend in this direction has seen content owners issuing 'notice and terminate' notices to ISPs informing them of infringing accounts and demanding termination of those accounts.

“Don't underestimate the power of this push,” Weatherall said.

The fact that a ISP level filtering of internet content may be impossible to implement effectively doesn't mean it won't happen she said.

It's possible that the content filtering laws will be watered down, just as the laws about mobile and streaming content were watered down to a “complaint and takedown” system, she said.

Weatherall sees problems arising in the implementation and cost.

“But governments like to be seen to be doing something to protect the children,” she said.

The industry's attention has turned to content filtering after the music industry made major concessions on the DRM (digital rights management) front in 2007.

But rumours of the 'death of DRM' over the past year have been greatly exaggerated, Weatherall said.

While the four major music labels had dropped DRM for sales through the iTunes and Apple stores, Weatherall said the music industry was “never very good at DRM” - since music has always had a more expensive, DRM-free option available to the public – CDs.

“If you show me the movie industry or subscription TV going DRM free, then we can talk about the death of DRM,” she said.
Got a news tip for our journalists? Share it with us anonymously here.