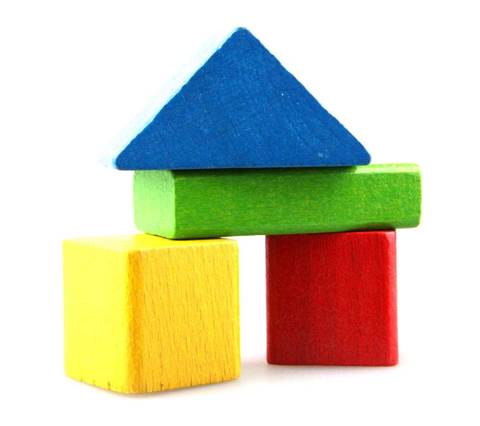 The 'open' nature of the OpenStack framework is perhaps its most compelling feature.

The framework has been put together in such a way that components of OpenStack can be deployed in existing technology environments. While not 100 percent complementary, IT shops certainly don’t have to deploy the entire OpenStack system to replace existing infrastructure, but can use it to augment and complement existing investments.

Consider, for example, Swift Stack. Swift Stack is a platform that offers web-based storage but not OpenStack's compute component. If your organisation had an immediate requirements for low-cost, easy to use, high performance storage, you could deploy OpenStack and decide to only make use of Swift as a cheap, online backup or archive.

Further, organisations that have built high-performance hardware infrastructure stacks for the hosting of  production workloads, and have licensed VMware's or Microsoft's hypervisor solutions for DEV, TEST, UAT and DEMO environments. Ultimately, OpenStack can be employed to provide that same functionality at a lower cost or even on old hardware that is out of warranty and support.

Once deployed, OpenStack will happily deploy system instances across multiple hypervisors, allowing you to integrate and manage existing disparate VMware or XenServer environments, as well as hypervisors running under OpenStack. It offers the ability to  manage multiple technology stacks from one “pane of glass”.

But it doesn't have to be seen as an alternative or a replacement to existing investments in VMware ESX, Hyper-V or XenServer.

Australian organisations have been aggressive adopters of virtualisation software, but few have followed through with the more rounded 'virtual data centre' solutions VMware, Microsoft and others have pushed out for the build of a more complete cloud computing platform.

If anything, OpenStack is just as much a threat to networking and storage providers - boasting SDN capabilities that - in the most rudimentary deployments - could make it harder to sell traditional hardware such as routers, switches, network attached storage (NAS) and enterprise storage area networks (SAN).

Australia's sunken investments in server virtualisation may have perversely slowed the push for software defined networking, which is taking far more of a hold in the United States.

We are yet to hear of many large corporate deployments in Australia - but we nonetheless are building the necessary ecosystem for that to happen.

Using little more than a web browser, Australian researchers are now able to wield the power of the cloud from anywhere, using only their email address and password from their research institution to authenticate access to cloud computing across this national OpenStack deployment.

Once fully deployed, the NeCTAR research cloud will consist of eight nodes distributed around Australia as part of a federated cloud. A user will be able to specify the zone their virtual machines should be located in for best network performance.

The lead node will have an initial capacity of around 4000 cores. The completed cloud could have as many as 32,000 cores. It will allow Australian researchers to concentrate on their work rather than obtaining funding for the computing resources or being bothered with the provisioning and maintenance of hardware.

Almost as important, the NeCTAR research cloud is one of the few projects fostering OpenStack skills in Australia. Where many corporates are only just starting to give developers permission to experiment with public cloud services, OpenStack provides a faster path to deploying an experiment into production behind the firewall.

Early users report that one barrier to deploying OpenStack is the technical skill set required to design, deploy and manage the platform. It is still not quite the point-and-click process more mature platforms like XenServer or VMware have been able to achieve. Further, many enterprise buyers are restrained by sunken financial commitments such as service agreements and purchasing contracts with existing commercial suppliers.

OpenStack has arrived later than its commercial counterparts, and will take time to gain traction. But it's only a matter of time before the less nimble Australian organisations give OpenStack a try.

Not to be out-done, this week iTnews plans to give readers their first taste of OpenStack with our own super-shrunk flavour being made available for download. Stay tuned.