An overview of its own cloud and deals with Cisco, VMware, IBM and NextDC. 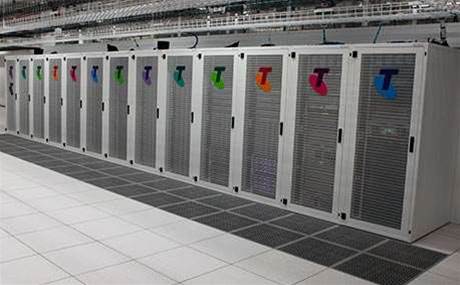 Over the past year, barely a month has gone by without the country's largest telco announcing a new cloud venture. Whether it's an Office 365 deal, its own cloud platform or deals with Cisco, VMware and IBM, Telstra is building a growing cloud empire.

But how does this all fit together? After speaking with Telstra and its partners, here's an overview of the broad-ranging strategy, the myriad partnerships and how the telco plans to pull it all together. 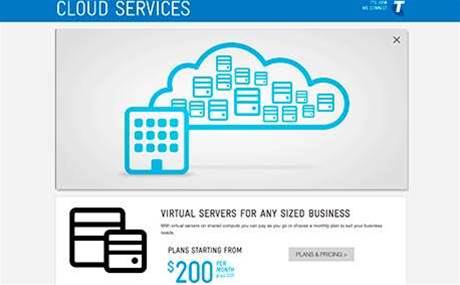 Telstra’s initial foray into cloud was powered by the telco’s investment in hardware from EMC and Cisco, software licenses from VMware and BMC and an application migration and integration partnership with Accenture. 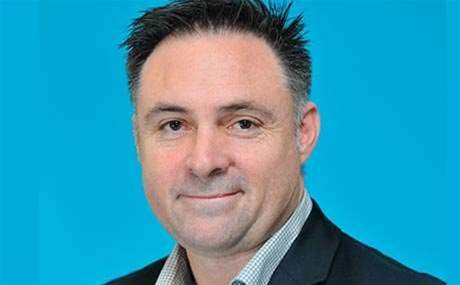 Telstra announced its major deal with Cisco in April 2014, then in September became one of the first Cisco Intercloud partners in the world.

According to Brendan Donohoe, executive director of Telstra Business Solution Sales, Cisco Cloud Services is "a platform to drive innovation for ISVs" and for customers who want to host "web-scale applications".

The OpenStack-based cloud is part of Cisco's Intercloud initiative, a worldwide network that will eventually consist of some 120 nodes spread across the globe, hosted by various telcos, data centre operators and managed service providers. 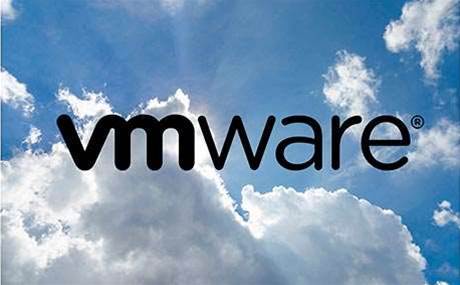 In November, Telstra announced that VMware's vCloud Air would hosted out of Telstra's new Clayton data centre, following the US launch in August 2013. The vCloud service went live last Friday.

vCloud Air is VMware's second attempt at a public cloud, following its 2009 attempt with vCloud Express, which signed up partners including Melbourne IT and Alphawest. 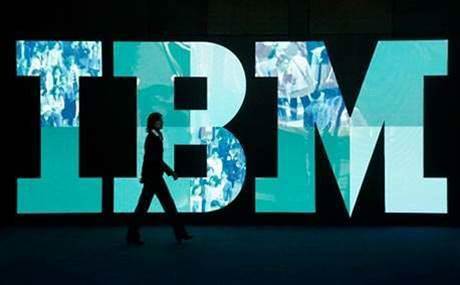 Telstra's most recent public cloud tie-up is its partnership with IBM. Big Blue acquired SoftLayer in early 2014, in a bid to catch up with first-mover Amazon Web Services, as well as rapidly growing No.2 Microsoft Azure.

Telstra's Brendan Donohoe explained that SoftLayer was aimed at customers who needed to host "bare metal" applications, such as legacy apps that can't be virtualised.

IBM went live with SoftLayer Australia last year out of Digital Realty in Melbourne, followed by the launch in March of SoftLayer Sydney; while IBM would not confirm its data centre partner, it is understood to be GlobalSwitch. 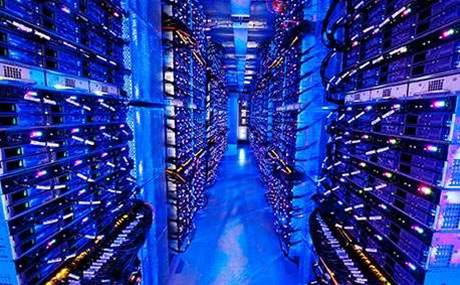 Telstra and Microsoft have had a tight relationship in the cloud. Until late 2013, when Microsoft announced new licence types, Telstra had an exclusive channel arrangement around Office 365.

When Microsoft revealed its two Australian regions for Azure, it also announced Telstra as a launch partner, with the telco working to provide ExpressRoute, a private fibre connection services to Azure. Telstra allows customers to connect their virtual private network to Azure with bandwidth ranging from 10Mbit/s to 1Gbit/s. 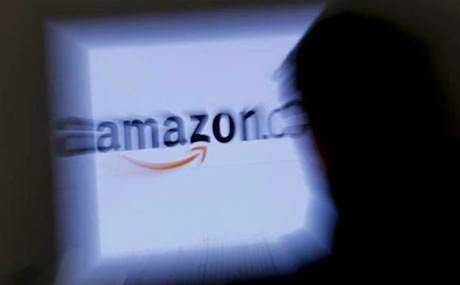 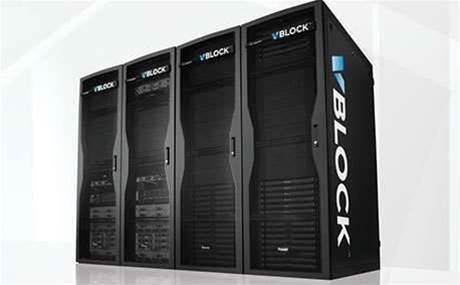 Telstra's private cloud offer centres on Vblock converged infrastructure from VCE, a joint venture that builds hardware combining a hypervisor from VMware, compute from Cisco and storage from EMC.

Telstra's deal with VCE comes in two flavours. For customers wanting the benefits of moving their servers out of their own computer room and into a tier-1 data centre, Telstra can provide a managed private cloud on Vblocks running in NextDC co-location facilities.

For customers who want to stick with on-premises hosting, Telstra can supply VCE technology, in a more traditional hardware resale model. 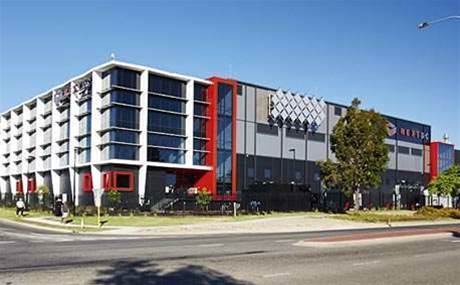 The national agreement allows Telstra customers to "move critical IT infrastructure to NextDC’s data centre co-location facilities in Brisbane, Sydney, Canberra, Melbourne and Perth, with connectivity via Telstra’s Next IP network". Telstra's Brendan Donohoe tells CRN: "Some customers are still adamant, 'My data centre is so critical to me I want to run my own application server and data centre myself'. Some of those customers come to us for disaster recovery. Some are sick of running their own data centre - it is costing them fortune, it is too risky - so they ask if we will run their data centre. They might want to run their own server and their own applications; that solution is NextDC."

By moving co-location customers out of its own data centres and into NextDC facilities, Telstra frees up its own centres for its growing cloud portfolio, which includes its own CSX platform, its infrastructure-as-a-service deals with Cisco and VMware, its software-as-a-service platform as well as the significant ICT backbone required to run the country's largest telecommunications company.
Over the past year, barely a month has gone by without the country's largest telco announcing a new cloud venture. Whether it's an Office 365 deal, its own cloud platform or deals with Cisco, VMware and IBM, Telstra is building a growing cloud empire.

But how does this all fit together? After speaking with Telstra and its partners, here's an overview of the broad-ranging strategy, the myriad partnerships and how the telco plans to pull it all together. 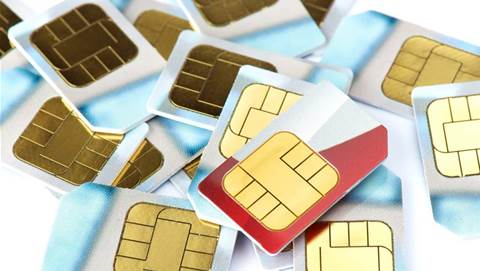 Telstra to provide 4000 SIMs to Victorian students in need 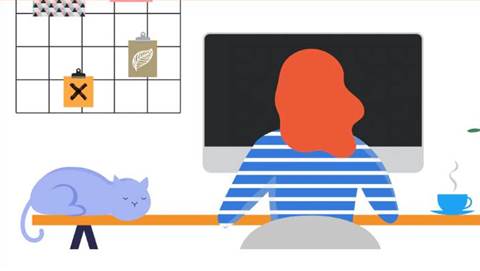 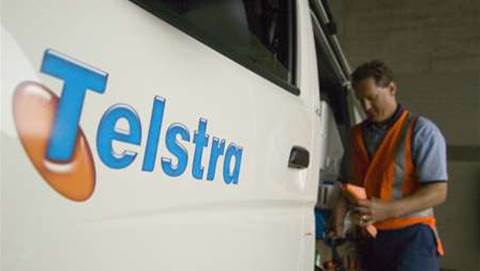