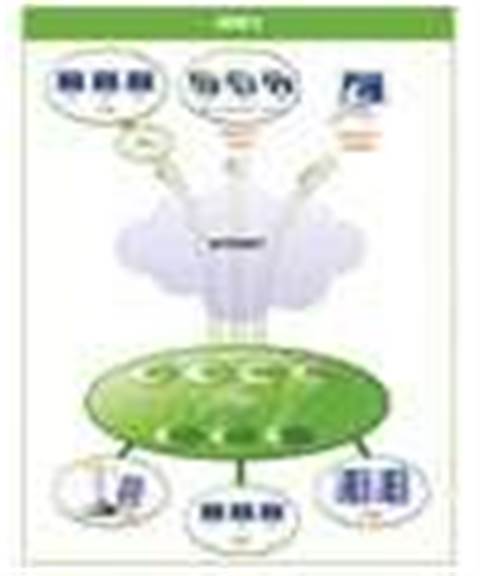 Mandriva's Multi Network Firewall 2 uses the open source OpenVPN and takes some of the difficulty out of using this approach. We found that the web interface helps make simple steps of creating users and user certificates, which streamlines the process immensely. We liked the organized web interface and found it easy to use.

Mandriva's Multi Network Firewall 2 uses the open source OpenVPN and takes some of the difficulty out of using this approach. We found that the web interface helps make simple steps of creating users and user certificates, which streamlines the process immensely. We liked the organised web interface and found it easy to use.

This is loaded with features, most of which are open-source applications integrated well into the overall product. As well as using OpenVPN, this solution also uses FreeSwan and PPTP. Other features are a firewall, an intrusion detection system, a proxy server, a DHCP server and DNS services. Fundamentally, this is a firewall with other capabilities including SSL VPN.

We were disappointed when the admin interface failed to load with Internet Explorer, and Mandriva's support could only instruct us to install Firefox instead. While many users prefer Firefox, lack of support for IE could be a deal-breaker for many organisations. Mandarin claims this was a clock sync problem, and the product should support Explorer.

Some users may have concerns about using open source security tools, and there are arguments on both sides of the open source question in this regard. However, Mandriva, the developer of Mandrake Linux, has gone to some lengths to integrate the open source products well into an overall user shell. Both OpenVPN and FreeSwan use certificates and PPTP is password-based.

The Mandriva Multi Network Firewall 2 comes with a quickstart guide that lays out the installation and initial configuration in simple step-by-step instructions. Also included is a printed 350-page manual featuring many screenshots. Although cumbersome and clunky, it is written in fairly easy-to-understand language.

Support for the MNF 2 is provided by joining the Mandriva Corporate Club. Once a member, help offered includes online chat, a knowledge base and online downloads of drivers and updates.

This product is good value for what is included. At around $550, it offers an easy-to-use firewall and VPN tied together with an intuitive web interface. Being a software-only product, of course, it will need hardware to run on, an extra cost.

For: Easy to use, affordable firewall with VPN included
Against: The product did not work with Internet Explorer 6
Verdict: For small to medium-sized organizations that are not bothered by using open-source security products, this could be a hot product