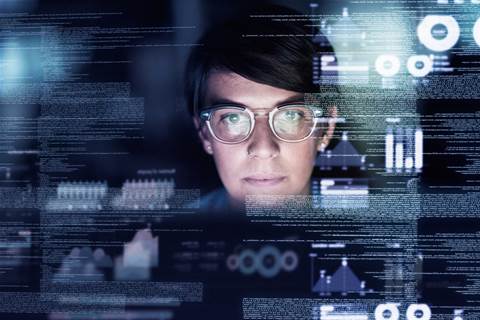 But low code solutions can help.

It’s no secret that sales, finance, human resources and other business departments are spearheading an increasing number of digital projects in which IT teams play second fiddle. Now, new statistics from The Economist Intelligence Unit shine more light on this.

The Appian commissioned report, titled “IT’s changing mandate in an age of disruption” is based on a global survey and paints a picture of IT teams swamped by demand, while business departments look to build or source their own applications.

The average backlog for planned IT projects is three to 12 months. Furthermore, half of business decision makers expect the volume of applications built or sourced by non-IT business units will increase over the next 12 months, according to the report.

More than half of the survey participants claim they have business units that “do more” than IT to procure or develop new applications. Surveyed Australian executives also agree that non-IT business units take the lead in procuring or developing most of the applications that they use. Many business decision makers also told The Economist Intelligence Unit that they prefer to keep their data where it is, rather than move it to new repositories, when procuring or building new applications.

This may be one reasons why many respondents say they have few applications with AI and/or machine learning capabilities, and why many report that RPA projects often fail – their IT teams lack whole-of-business data environments.

Four in five business leaders agree that their organisation needs to improve IT infrastructure and applications to better adapt to external change, the survey also found.

That’s important to business agility, stated BUPA Australia & New Zealand CIO Sami Yalavac told The Economist Intelligence Unit: “You simply can’t be agile if you have this traditional model of people in the business setting requirements and people in IT trying to fulfil those requirements without really understanding the reason for them or what the end goal is.

“What you get then is IT working hard, only for people in the business to turn around and say, ‘that’s not what we meant’, or ‘it doesn’t work the way we thought it would’. These conversations can go backwards and forwards for months, and all the time, customers are still waiting, and employees can’t get work done effectively.”

Low-code solutions can also speed up the building of enterprise applications by automating aspects of the process. This year Appian released a new version The Appian Low-Code Platform featuring enhancements in the way that low-code data is utilised, new automation features, such as the ability to auto-generate business processes from data records, user interface (UI) creation, and application deployment.

“We’re reinforcing the Appian Low-Code Promise that when you create apps with Appian, you should expect to build your apps 10 times faster, reduce your maintenance costs by 50 per cent, and gain superior functionality as compared to traditional development,” Ross said.

Low-code can help business departments move fast and innovate while maintaining cohesion with IT teams. Plenty of organisations are still struggling to achieve that.

Learn more about the report, “IT’s changing mandate in an age of disruption”, and how low code can help by visiting Appian.