Dan Newman, Instructor and hacking expert on the Ethical Hacking course (CEH) at The Training Camp 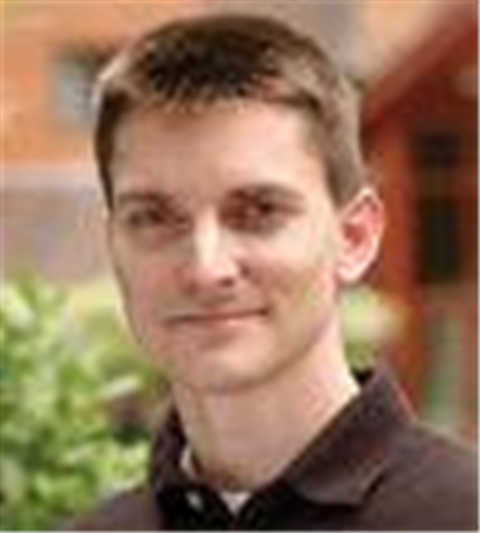 I was an E5 Sargent in the US Marines, and left in 1993. My next job was database programming. I soon became a consultant and ended up working at Corilian, first as a consultant then full-time in R&D, travelling all around the world. After the dotcom bust I retrained and became a database trainer before moving onto security training.

Are there any similarities between this job and the US Marines?

The marines have IFF, which means "Identified Friend or Foe". All the planes in the sky transmit an encrypted signal to identify themselves ('I'm friendly, don't shoot me'). So it is all about detecting what's good and securing communications. I also worked with radar, which I found to be pretty similar to wireless and that also has to be secure.

What's good about your job?

I love building up other people's knowledge. As the range is so broad, there is always something interesting to talk about. When some of the less-knowledgeable guys leave the class they go away with their eyes opened to security saying 'It's a really dangerous world out there'. People are now hacking for profit, so people have to be aware of the dangers.

People don't bother to secure databases and developers are usually the weakest link in the chain. They leave everything in the default settings and that usually means getting admin rights is easy to do. But I think this is slowly changing.

I don't really have any major influences in my life. I like to think of myself as a self-starter and try to be the best.

It's a bit difficult. I usually tell people that I'm an ethical hacking teacher and explain how I help people to secure their computer networks by looking at the problem from the hacker's perspective.

Got a news tip for our journalists? Share it with us anonymously here.
Copyright © SC Magazine, US edition
Tags:
and at camp ceh course dan ethical expert hacking instructor newman on security the training