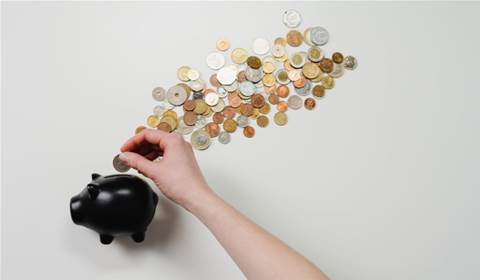 The Future is Bright Mentoring Program is aimed at girls in Western Sydney, years 10-12 to help them plan for a productive future and STEM career. The program involves matching the young participants with an experienced mentor from either academia, government, or private sector.

The Western Sydney Executive Women in STEM Series is aimed at mid-level career women in STEM fields and encourages connections and the development of self-confidence to prepare them for the executive job growth happening in the region. The program involves round tables, online mentoring, training, and networking.

The Australian Government’s Advancing Women in STEM Strategy highlights a lack of diverse female role models in STEM in the school classroom, at work, and in the media. For girls in particular, female role models are crucial to their perception of whether they could pursue a career in the industry.

In fields where women are particularly underrepresented, such as physics and engineering, surveys have found more than 80 percent of women perceive a lack of female role models as a significant hurdle for gender equity in their field.

Amanda Rose, Western Sydney Women founder said, “We are thrilled to have this opportunity to support local girls and women on the cusp of entering or continuing their career in STEM fields. Through continuous guidance and education, we hope to see an increase of women being represented in this industry.”

Western Sydney Women is one of 60 organisations to receive $39.8 million in funding to improve outcomes for women in Australia across job creation, economic security, workforce participation, leadership, and safety.

Marise Payne, Minister for Foreign Affairs and Minister for Women said, “These projects are estimated to benefit around 40,000 Australian women nationwide, including women from diverse backgrounds and those at high risk of long-term unemployment."

“Opportunities will be created for women to up-skill and enter traditionally male dominated industries including non-traditional trades, aviation, construction and coding as well as progress to leadership positions.”