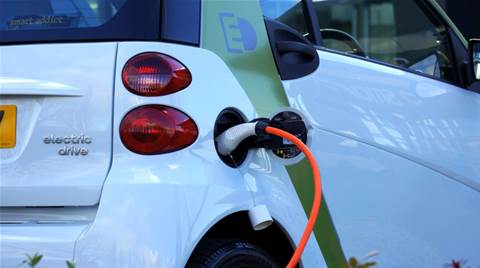 The report, Electric Mobility: Inevitable, or Not? A report for the Platform for Electromobility focuses on the purchase behaviour of new car buyers in Europe and identified trends showing growth in consumers choosing electric vehicles over their petrol counterparts.

The authors of the report explain that it is expected that battery electric vehicles (BEVs) will become the most demanded engine across Europe from 2025.

“Rapid growth in demand for BEVs is the result of the expected reduction in BEV purchase prices over the coming decade, driven by falling production costs of lithium-ion batteries as manufacturing plants scale-up, recouping of research and development costs by vehicle OEMs, and the introduction of lower specification, more affordable BEVs to the market,” the authors said.

The authors of the report say, “Policies designed to reduce the upfront cost of BEVs should ensure purchase price parity is achieved across the price spectrum and for the lowest-income consumers. So long as a sufficient supply of BEVs is available, the transition to electric mobility is now inevitable.”

Consumer attitudes are not a barrier to widespread EV adoption as consumers are highly enthusiastic about EVs and, if the price is right, a significant majority of new car buyers will choose an EV as their next car by the mid-2020s, the report said.

Purchase price is the most important factor to private new car buyers when choosing an electric vehicle.

“Though driving range and running cost have a secondary impact, it is the cheapest engine which attracts the majority share of new-car demand. Demand for vehicles with internal combustion engines will be rapidly replaced by demand for battery electric vehicles by 2030 as BEVs become cost-competitive with legacy powertrains,” the authors said.

According to the report, the falling costs of BEVs are a result of market economics — battery manufacturers are increasing production capacity to meet the growing demand for BEVs and energy storage within Europe and globally, driving down the manufacturing cost of the single biggest cost component of electric vehicles.

Australia's uptake of electric vehicles still remains small, in 2020 only 6718 were sold nationally according to the Electric Vehicle Council. Compared to China, the world's largest EV marketplace where 1.3 million vehicles were sold in 2020. 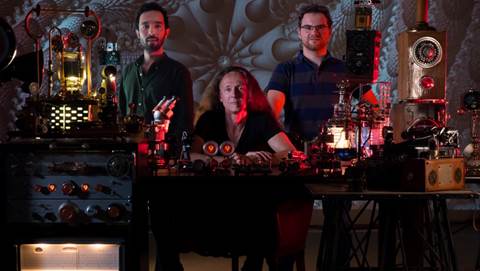 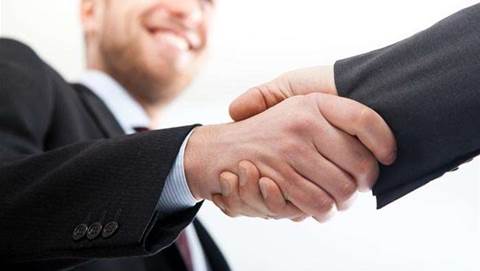