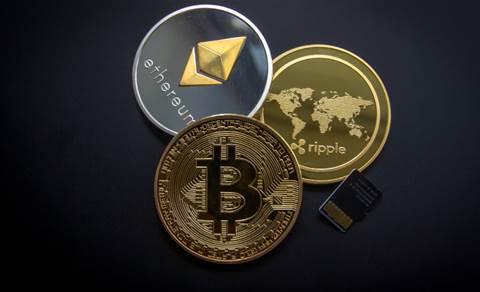 Crypto.com has unfrozen all withdrawals after suspicious activity was reported by several customers.

The freeze lasted approximately 14 hours and no customer funds were lost according to, CEO and co-founder Kris Marszalek.

The company has been growing its profile aggressively in Australia in recent weeks, with a major television advertising campaign, and a newly minted sponsorship deal with the AFL worth $25m which includes exclusive naming rights for the AFL Score Review.

The CEO Tweeted to confirm the freeze and assure customers there was nothing to worry about.

“Some thoughts from me on the last 24 hours: no customer funds were lost, the downtime of withdrawal infra was ~14 hours, and our team has hardened the infrastructure in response to the incident.

Marszalek said he was “particularly happy with two things”, the support received from the community both publicaly and through direct messaging and the “opportunity this incident gave us to further strengthen our setup.”

Blockchain Firm, PeckShield said the Crypto.com loss is about US$15M with at least 4.6K Ether had been stolen from user’s wallets.

Dogecoin founder, Billy Markus was one of the first people to notice something had gone wrong with the cryptocurrency site.

On Twitter, the company announced the freeze, “We have a small number of users reporting suspicious activity on their accounts. We will be pausing withdrawals shortly, as our team is investigating. All funds are safe.”

The company will be providing a detailed report once a full investigation has occurred.