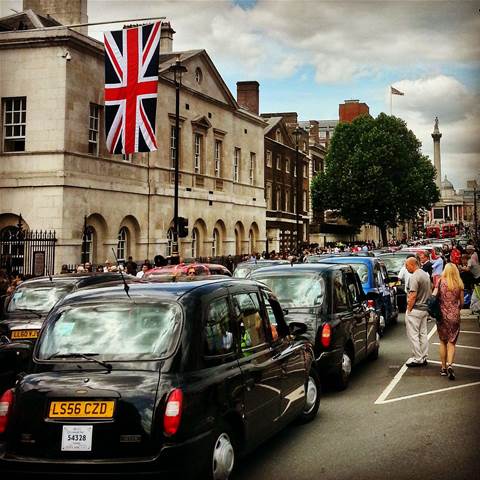 Last week, some 30,000 taxi drivers across the UK and Europe participated in a very public protest, blocking some of the most popular streets in London, Paris, Berlin and Madrid. 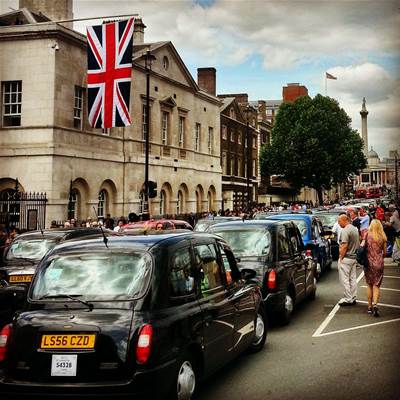 The taxi drivers feel their livelihoods are being threatened by a disruptive force in transport: Uber.

Uber is a ride-booking service in which drivers without a taxi license can be hired for door-to-door rides by passengers who book and pay for the service using a mobile app. Uber didn’t put noses out of joint when it was focused on the premium end of the market - limousines - but once it began offering services at prices comparable to a standard taxi, both howls of protests and in turn, Uber’s revenues, went into a frenzy.

Why, asked the drivers, is Uber allowed to compete in an industry that is otherwise highly regulated? Uber has been sued or fined in jurisdictions from its home state of California to Chicago, Toronto and Melbourne. In late April, the NSW Government threatened to do the same.

Consumers, however, are choosing Uber services at such a rate that it will take more than fines to slow the company’s growth. As of its last round of investment, Uber was valued at US$18.2 billion and unverified reports claim the company is grossing several billion US dollars a year in revenues.

The Uber controversy sets a new precedent for digital disruption, a theme of which I am blogging about for the next 9-12 months.

Start-ups have, since the earliest development of the internet, targeted the low-hanging fruit - those business models that could be circumvented with little more than a shopping cart or a search icon.

Retail, the boundaries of which are largely unregulated beyond consumer protection and competition laws, was among the first to be disrupted. The highly profitable classifieds sections of newspapers were similarly unregulated, beyond the controls the government has in place for foreign and cross-media ownership.

But in the last three years we have seen a step-change. Consumers now exhibit such an appetite for apps and any digital service that brings greater convenience to their lives, that the risk of upsetting regulators no longer deters startups from testing the limits.

Apple reports that over 75 billion apps have been downloaded from its app store, a figure more or less matched by Google’s Play store for Android apps. The opportunity is so large, the pace of change so rapid, a digital service can now readily achieve scale before regulators even become aware of its existence. And it is a deeply unpopular move to restrict the use of a digital service once that horse has bolted.

Over the coming 12-24 months, this next stage of digital disruption will test both regulators and those industries offered cosy protection by them.

The education, tourism and hospitality and financial services markets are ripe for disruption - potentially, telecommunications and other utilities will follow. Will, like in the case of Uber, consumer demand outpace regulation?

I’ll be interviewing CIOs in each of these industries to discuss how digital technologies force organisations to review their value to consumers - and what it takes to "disrupt from the inside". Stay tuned.