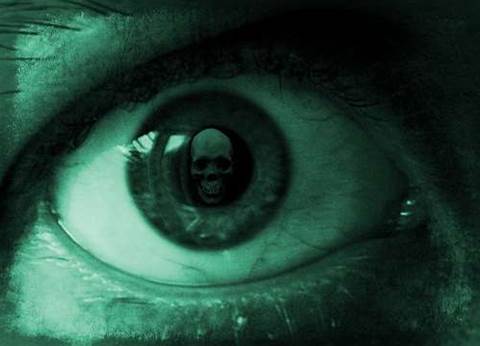 Opinion: The uneasy marriage of transparency and risk.

There is an uneasy relationship between two values the IT industry harps on about most: innovation and transparency.

Innovation is the loftiest of goals - the one we’re always “getting around to” just as soon as we get a spare five minutes from the minutiae of maintaining what’s already running.

An equally laudable goal is transparency - ensuring that failure or waste isn’t continually swept under the carpet.

Last week I enjoyed a great presentation by Telstra CIO Patrick Eltridge, who reaffirmed the oft-quoted mantra that IT staff need to learn to innovate by being given the opportunity to “fail fast”.

“We need to take more risks with people and give them opportunities to try things. They might just succeed and get a standout outcome, but even if they don’t nail it, they get the experience of taking a risk. Taking a big risk is a transformative experience — it changes people.”

On the subject of transparency, Eltridge said an IT shop must “harshly examine work and stop it in flight if necessary [when] there is something more valuable to do.”

For many of our readers - the biggest IT shops in the country - it’s difficult to simultaneously achieve both goals.

This morning we also reported (somewhat uneasily) that those governing projects at Queensland Health have marked half of their major projects as ‘at risk’ on the Queensland Government’s new IT dashboard.

The dashboard was among the more sound responses to an IT crisis within the Queensland Government. It delivers some long overdue transparency into public spend on IT.

As I edited this morning’s story, it struck me that it is perfectly natural that Queensland Health - above all others - would err on the side of conservatism when reporting their progress. They’ve had more than their share of scrutiny - heads will surely roll if there is another big cost blowout.

What appetite will Queensland Government CIOs have for technology risk, knowing that their superiors - and the wider public - have visibility into their failures? Might this additional oversight breed conservatism?

The necessary pre-condition for ‘failing fast’ are platforms upon which an application or service can quickly and cheaply be tested and built. For the simplest of services, cloud computing provides one answer. Spin it up, test it, tear it down. If it works, you’re well-armed to move to production.

The Queensland Government’s action plan recognises that opportunity - creating special exceptions to its transparency rules to fast-track “innovative” investments valued at less than $1 million. Expect to see many more “quick win” projects fast-tracked as a result.

I’m nonetheless left with a niggling concern that those charged with delivering more complex projects that don’t fit the cloud model are in a no-win situation.

They are up against impossible expectations. Our experience as consumers of cloud services can lull us into believing IT is easy.

Information technology is easy to consume. It’s bloody hard to build, integrate and maintain. You don’t replace big, complex, antiquated systems overnight and there are no prizes for being ‘innovative’ when you do. Even in designing the iTnews’ Benchmark Awards - our attempt to reward project excellence - I struggled to build a criteria that measures success based on the complexity of what was attempted.

To get back on point - while every journalist is a fan of transparency, I hope it's balanced with some level of patience for those doing the hard yards of IT.