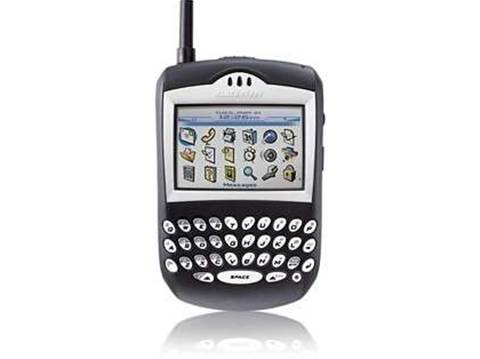 Online productivity software service Zoho is continuing its campaign to expand to new markets and devices.

The company said today that it would be increasing Zoho's mobile reach, adding support for Blackberry, Symbian, Android and Windows handsets to the Zoho Mobile suite.

The new range will join the iPhone port of Zoho Mobile, which includes acess to the Zoho Mail, Writer, Show, Sheet, Calendar and Creator services.

"With Zoho Mobile, we want to provide access to your data on your preferred mobile device."

The move comes just days after Zoho announced another push. The Gadget service, released earlier this month, allows developers to embed Zoho in other online sites and services such as Facebook, Gmail or iGoogle.

The expansion comes as Zoho continues to fight for space in an growing market for hosted productivity suites. Other contenders in that market include Google Apps and Microsoft's hosted Office offerings.

Got a news tip for our journalists? Share it with us anonymously here.
Copyright ©v3.co.uk
Tags:
comes company continues mobile online software zoho