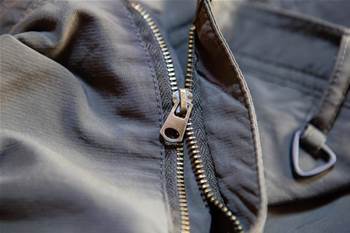 Firstmac lodged the dispute against Zip Co, alleging infringement of Firstmac's 'ZIP' trademark, which is registered in respect to financial affairs and loans, Zip Co said in an announcement to the market.

Zip Co would be in hot water if the Federal Court finds in favour of Firstmac, with the company using the term Zip extensively since the business' inception six years ago. In that time, it has partnered with more than 14,000 retailers at over 30,000 points of sale.

"Zip notes that Firstmac has commenced these proceedings now, when prior to this year Firstmac had not raised any issue in connection with Zip's use of any of its trademarks," Zip Co said.

"As far as Zip is aware, Firstmac ceased offering a "ZIP" home loan more before the Zip business commenced in June 2013."

The fintech has engaged Corrs Chambers Westgarth to defend its claim to the use of the term, which it says it is confident it will continue to be able to use. However, at the time of writing its share price has already stumbled, dropping two percent.

The matter is further complicated by recent activity by Loans.com.au, a subsidiary of Firstmac, referring to the disputed phrase in promotions for its home loans and debit card products.

There is no word yet of whether hot tap manufacturer Zip Water will become embroiled in the dispute.