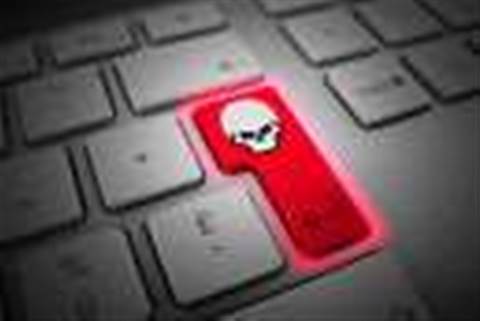 BIND 9 is the most widely used DNS server on the internet, meaning the flaw could have a massive impact.

Security experts have speculated that a zero-day vulnerability could have caused the open source DNS software to crash.

"Organisations across the internet reported crashes interrupting service on BIND 9 nameservers performing recursive queries," the ISC said in an advisory.

"An as-yet unidentified network event caused BIND 9 resolvers to cache an invalid record, subsequent queries for which could crash the resolvers with an assertion failure.

"ISC is working on determining the ultimate cause by which a record with this particular inconsistency is cached."

ISC, which manages the BIND software, has issued patches to prevent servers from crashing.

"At this time we are making available a patch which makes [names] recover gracefully from the inconsistency, preventing the abnormal exit," it added.

Security intelligence firm Rapid7 said the first attack was discovered at The National Weather Service, with the following 89 discoveries of the attack on US universities.

"A temporary patch has already been released, but we encourage everyone to submit packet-capture from their own systems to ISC so they can further investigate. As with any attack, the more information gathered, the better we’ll be."

Got a news tip for our journalists? Share it with us anonymously here.
Copyright © ITPro, Dennis Publishing
Tags:
bind bind 9 data breach dns security telco/isp
By Tom Brewster
Nov 21 2011
11:30AM