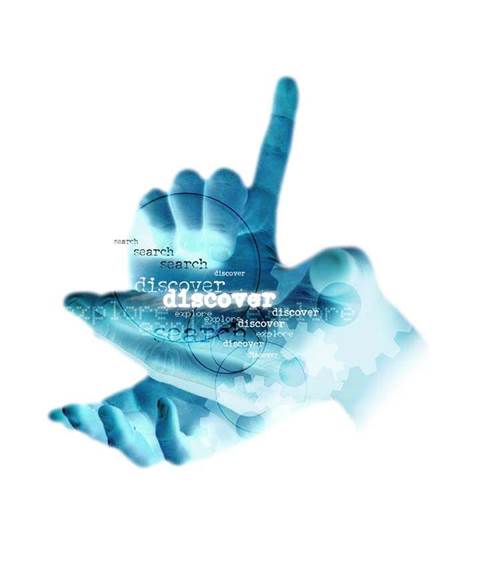 Zango last October agreed to Federal Trade Commission for the "unfair and deceptive" distribution of its adware. Under the terms of the agreement, the software distributor was required to clearly identify itself upon installation and obtain user's consent.

Edelman, an assistant professor at Harvard Business School and noted spyware researcher, however found examples of the software being installed without any disclosures to the end user or without clear disclosures.

Zango claims that Edelman is "dead wrong", stating that he used outdated copies of the Zango software that will no longer function.

The company also accuses the researcher of manipulating his research by running his tests on an "archaic computer with low or outdated screen resolution", preventing the disclaimers from being properly displayed.

Zango markets an application that provides access to movies, games and photos. The firm makes money by serving pop-up ads that are based on the user's past surfing habits.

The company also pays third party distributors to push its software, thereby creating an incentive for botnet herders and unscrupulous website operators to cheat end users into installing the software without proper disclosures.

Last year's FTC settlement was intended to end the practice of unsolicited installations. Edelman's findings however indicate that these unfair installations continue.

"These practices call into question the integrity of Zango's business, as well as the status of Zango's compliance with its obligations under its recent settlement with the FTC," Edelman concluded on his blog.

He called on the FTC to enforce the terms of the settlement, adding that he looked forward to the commission's response.

Got a news tip for our journalists? Share it with us anonymously here.
Copyright ©v3.co.uk
Tags:
accused ftc of settlement strategy violating zango