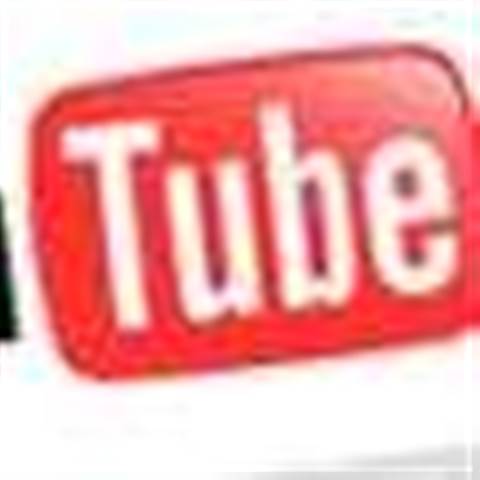 YouTube will overtake bbc.co.uk within weeks based on share of UK internet visits, according to research from Hitwise.

The BBC site currently ranks 14th among all categories of websites with 0.82 per cent of UK internet visits compared to YouTube's ranking of 25th with 0.81 per cent of visits.

However, the gap between the two websites is closing rapidly. Last week, the BBC had a 1.6 per cent lead on YouTube in share of UK visits, but this has plummeted from 37 per cent three months ago and 131 per cent six months ago.

The BBC site has been ranked as the number one entertainment website for every week over the past two years and YouTube has held second position since October 2006.

The report also shows that the entertainment category has overtaken the retail category in share of UK visits for the first time.

Heather Hopkins, vice president of research at Hitwise UK, told vnunet.com that the results "reflect a shift in what people are doing online".

Hopkins stressed that the results are based on a percentage of internet visits and that "e-commerce visits are not declining, but that entertainment gets a bigger piece of the pie as people spend more time online".

The analyst added that the surfing habits of UK surfers is also seasonal, and that e-commerce sites will once again get the lion's share when the festive season rolls around, but not nearly by the same amount as in previous years.

Visits to the BBC website are still increasing, up 13 per cent year on year in May, but this is far outpaced by the increase for YouTube.

YouTube's share of UK visits were up nearly sevenfold year on year in May and up 140 per cent in the past six months.

Commentators have pointed out that the traffic being reported by Hitwise is visits to the YouTube site directly, and does not include traffic from sites that embed YouTube clips.

The traffic to the video sharing site is likely therefore to have exceeded that of the BBC some time ago.
Got a news tip for our journalists? Share it with us anonymously here.
Copyright ©v3.co.uk
Tags:
bbc in online overtake set software to uk youtube
By Staff Writers
Jun 22 2007
4:31PM