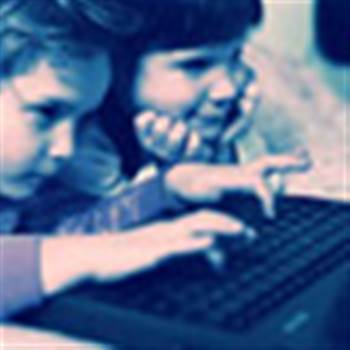 The BBC is losing its younger audience to the draw of the internet and mobile phones, according to the BBC Annual Report.

The decreasing numbers come despite the move to digital, which has increased the number of channels in the market.

"Younger viewers have been lost in disproportionately large numbers," said the report. "When they switch from analogue to digital they show an increased tendency also to switch away from television."

The BBC website was among those making gains as it saw its online audience rise by 3.1 million to 13.7 million a month.

However, the report found that BBC1 and BBC2 saw a drop in viewers over the past year because of competition from new digital channels.

The BBC pointed to shows such as Doctor Who and Life on Mars as proof of its commitment to attract younger viewers.

Got a news tip for our journalists? Share it with us anonymously here.
Copyright ©v3.co.uk
Tags:
abandonfornetsoftwarethetvviewersyounger