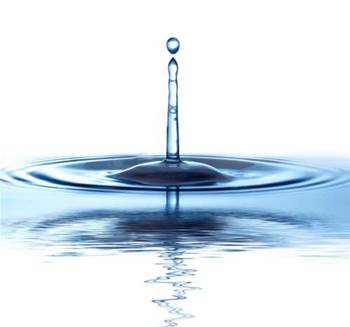 Yarra Valley Water has kicked off a transformation project that will see it deploy Windows 7, Office 2010 and Lync unified communications across its 1000-strong desktop fleet.

Berrell said that Windows XP was an "architectural limitation" within the utility's computing environment.

"Windows XP was released in October 2001 and later this year will have its 10th birthday," he said.

"Like all aging software packages, supporting costs increase along with potential security breaches. XP is [also] unable to make full use of today's computing hardware."

Berrell said that Yarra Valley Water was scoping a number of "major themes" in the design phase for the Windows 7 environment, including self-service application provisioning.

"There is potential to provide a list of approved software to staff to choose from, then providing staff with the ability to self-provision applications to their desktop with little to no IT input," he said.

The design of the Windows 7 environment would incorporate feedback from partners for whom the utility supplied and maintained IT equipment.

"Through the consultation process, we will seek the actual computing requirements for our partners and design with this in mind," he said.

While the XP-to-Windows 7 migration was still in planning, Yarra Valley Water had upgraded about half of its XP machines to Office 2010.

"We intend to complete the process by October this year," Berrell said.

"Lync will be deployed as a core component of the Windows 7 managed operating environment," he said.

The Lync Server would be integrated with Yarra Valley Water's existing Avaya PABX.

Apart from improving communication processes by surfacing the 'presence' status of users and enabling 'click-to-call' from the desktop, unified communications was also expected to have a practical use while the utility extended its Mitcham headquarters in Victoria.

"Access to meeting rooms will become a premium over the next 12 months due to [the] new building extension," Berrell said.

"By providing staff with access to online conferencing, general business can proceed much faster and meetings can be shorter and more efficient."