Yahoo under fire from Chinese partner over Google hack 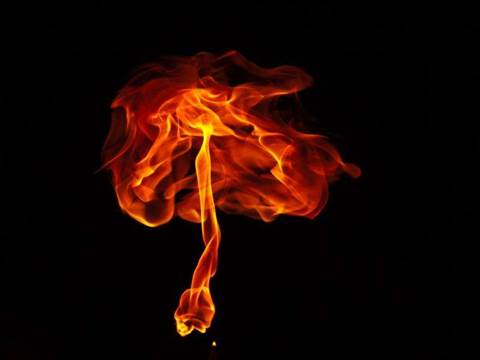 Yahoo’s continued presence in China could be in doubt after its partner there, Alibaba Group, criticised the internet giant for its comments on the recent attack by Chinese hackers on Google and other companies, according to reports.

Yahoo sold its China business to Alibaba, a leading Chinese internet company which runs retail site Taobao.com, payment platform Alipay and e-commerce site Alibaba.com, in 2005. However, the internet giant still retains a sizeable stake in the Chinese company of over 30 per cent.

After Google last week revealed that it and at least 20 other big name firms had been hit by a highly sophisticated attack originating from China, Yahoo condemned the incident and said it stood aligned with Google in opposing all actions which violate user privacy, despite going on to say “our position in China will remain business as usual”.

However, Alibaba Group spokesman John Spelich is reported as saying in a statement that his firm has "communicated to Yahoo that Yahoo's statement that it is 'aligned' with the position Google took last week was reckless given the lack of facts in evidence".

He added that "Alibaba doesn't share this view”, a position which could cause problems for the internet pioneer if it wants to maintain its stake in the company and token presence in the region.

It is thought that Yahoo was one of the other firms to be hit by the targeted hacking attacks, although it has yet to confirm or deny this. The US government is expected to issue a formal complaint to the Chinese authorities about the incident early this week.