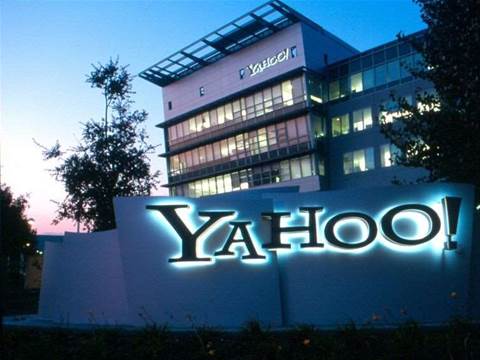 For a massive loss, say reports.

Yahoo is reportedly on the brink of selling social bookmarking site, Delicious.

The search company first revealed plans to dispose of Delicious at the end of last year, as part of the firm's on-going cost-cutting measures.

Now Yahoo is finalising a deal to sell the site for between $1 million and $2 million, according to a report on Business Insider.

The report doesn't state who the buyer is, although "discovery engine" StumbleUpon is one of the companies rumoured to be interested in acquiring Delicious.

If true, Yahoo would be selling Delicious at a massive loss, having acquired the site in 2005 for somewhere in the region of $20 million.

Yahoo CEO Carol Bartz last year said that Delicious was among a number of "underperforming, non-core" parts of the business that would be for the chop.

Altavista, MyBlogLog and Yahoo Bookmarks are among the other services that Yahoo is reportedly planning to close or sell.

Got a news tip for our journalists? Share it with us anonymously here.
Copyright © Alphr, Dennis Publishing
Tags:
delicious offload sell software yahoo