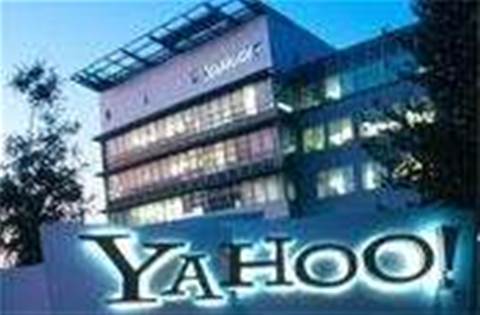 Yahoo is reportedly preparing a takeover bid for social networking site, Bebo, as part of a recent flurry of internet takeovers.

According to a report in the UK Sunday Telegraph, Yahoo is prepared to pay up to US$1 billion A$1.2 billion) for the MySpace rival.

Bebo was founded by husband and wife team Michael and Xochi Birch in 2005, and has overtaken MySpace in the UK as the most popular social networking site. On a global basis, MySpace is still around four times the size of Bebo.

Yahoo has already shown its keenness to break into the social networking market with a bid to buy out Facebook last year, also for US$1 billion, which fell through.

It is rumoured that Bebo turned down a £300 million (A$720 million) offer from BT and a similar bid from Viacom last year, and Michael Birch has said in the past that he would rather float Bebo than sell it.

However, industry analysts believe that the current flood of internet deals could encourage Bebo to accept Yahoo's offer.

Bebo is going from strength to strength and has around 25 million registered users.
Got a news tip for our journalists? Share it with us anonymously here.
Copyright ©v3.co.uk
Tags:
1bn bebo bid for linked software to yahoo

ForgeRock for Australia’s Trusted Digital Identity Framework (TDIF)
By Staff Writers
May 22 2007
10:26AM