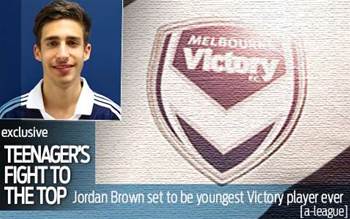 Yahoo is hoping to leap ahead of arch rival Google by adopting so-called semantic web standards, widely regarded as the de facto next generation technology for the world wide web..

In contrast to Google, which studies the text on each individual page and connections between sites to establish the relevance of a topic, Yahoo intends to use semantic identifiers to look at the actual meaning of data on a given web page.

The announcement is seen as an attempt to persuade hitherto hesitant developers to tag data with the identifiers required to enable the use of semantic web technology. In order to take make the new indexing system viable, web developers will have to format sites with the new tags.

In a thinly veiled attack on Google, Amit Kumar, Yahoo's director of product management, said that Yahoo was committed to semantic web standards. He added that the average web user had not yet felt the full benefits of the technology "despite remarkable progress in the field".
Got a news tip for our journalists? Share it with us anonymously here.
Copyright ©v3.co.uk
Tags:
embracessemanticsoftwarestandardswebyahoo