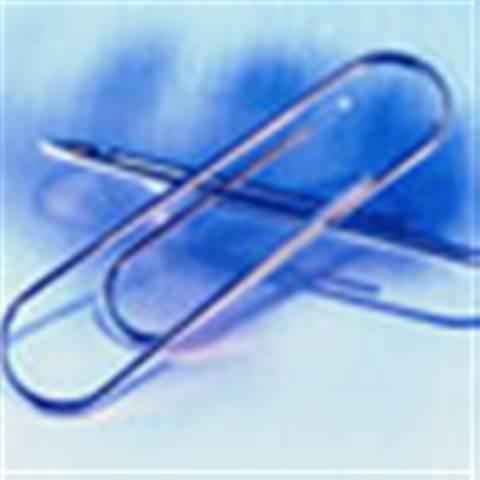 Toshiba not the only firm with re-writable printer.

Xerox has developed a technology that allows paper to be re-used, according to media reports.

The printer company has developed a system for producing 'transient' documents, where the image fades after 16 hours.

Last week Toshiba unveiled the B-SX8R printer that can erase and reprint on a single sheet.

The paper, developed by Xerox, is coated with a special light yellow tint. The process uses no toner and creates low resolution prints in purple ink. Each sheet can be re-used up to 50 times.

The devleopement came about as a result of research by Brinda Dalal at the Xerox Research Center of Canada to create re-usable paper.

An average office worker prints 1,200 pages per month, according to the research, 45 per cent of which are for daily use. However, 21 per cent of documents end up in the recycling bin the same day they were printed.

“We were surprised by our results,” she told The New York Times. “Nobody looks at the ephemeral information going through people’s waste baskets.”

Toshiba's printer uses specially engineered paper similar to the thermal paper used in early fax machines, except it can be erased and is much more durable. The sheets are made of plastic and can be recycled at the end of their lives.

The process uses a special pigment in the paper that reacts to heat. If heated above 180 degrees centigrade the pigment turns black, creating an image on the sheet.

However, if the surface is heated to between 130 and 170 degrees the pigment reverts to white, effectively erasing the image.

Got a news tip for our journalists? Share it with us anonymously here.
Copyright ©v3.co.uk
Tags:
hardware paper printer reusable to turns xerox