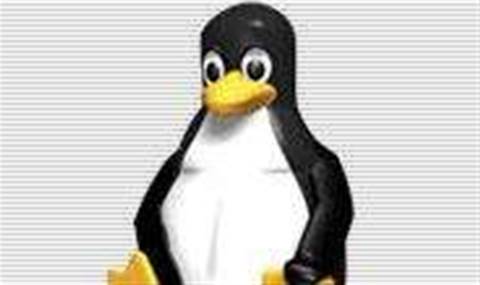 Open source and virtualization and support in processors to push technology
to the next level.

Xen will enable virtualization to expand the technology's current six per cent market share and let it become a ubiquitous technology, XenSource chief executive Peter Levine told delegates in a keynote presentation at the Linuxworld conference in San Francisco.

Virtualization has been around on mainframe systems for decades and more recently was popularized by VMware for use on industry standard x86 servers. Levine dismissed VMware because it doesn’t use hardware support that Intel and AMD have built in to their processors and doesn’t extend support into the operating system. It's also lacking in innovation because it's a close source application, he said.

"Xen Enterprise is Virtualisation for the remaining 94 per cent," Levine told delegates.

Support for virtualisation in processors and the ability to share device drivers between a virtual compartment and the system's main operating system limits the system resources required for the virtualisation technology itself.

A virtualisation server runs a regular operating system, on top of which a hypervisor is installed. The hypervisor allows the user to install numerous operating systems that run independent of each other. The technology is most commonly used to consolidate several physical servers on a single machine to increase overall system utilisation.

Illustrating the ease of use of XenSource's software, Levine claimed that he first touched the software at a company party after drinking two beers and was able to install the code and set up several virtual machines within fifteen minutes.

"We joked that one of the promotions that we were going to do was a CD and two cans of Guinness."

XenSource offers a commercial implementation of the open source Xen technology that was developed at the University of Cambridge.

The operating system specific implementations of Xen are useful for homogeneous data centres where all servers run the same operating system. XenSource is aiming to set an independent industry standard. The company effectively ships its own Linux distribution with a hypervisor, on top of which enterprises can install their servers such as Windows, Linux or Solaris. The company also plan to offer extension packs that extend Xen into Red Hat, Novell and Solaris as well as Windows Longhorn Server.

Although virtualisation today is mostly used for server consolidation, it has potential applications in other areas too, said Levine.

Enterprises could use virtual systems as a hybrid form of thin client computing where a local desktop system still has a full-blown operating system, but the actual applications and data are stored as a virtual system on a company server.

Users looking for bolstered security could also choose to run applications in a stand alone virtual compartment that is disposed after the user session. This could for instance contain viruses that a user downloads while browsing the internet.

Got a news tip for our journalists? Share it with us anonymously here.
Copyright ©v3.co.uk
Tags:
for prepares software ubiquitous virtualization xensource