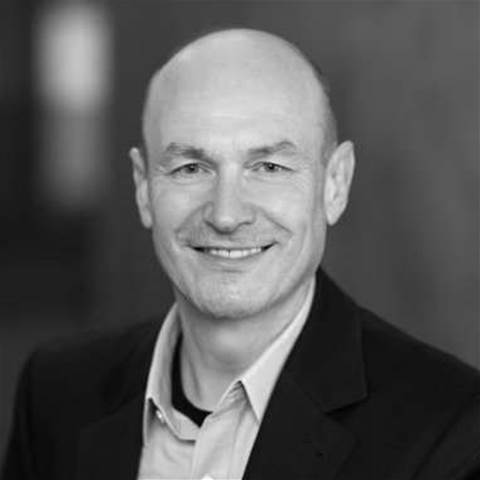 Woolworths chief information officer Clive Whincup will leave the retailer on June 30 after more than two years in the top IT job.

Whincup joined Woolworths in early 2014 after spending five years at Westpac - two of which he spent as its chief information officer - taking former colleague Paul Spiteri with him.

His next moves are currently unclear.

Chief technology officer Ryan Fahy is acting in the CIO role while the retailer looks for a replacement.

Whincup has spent the past two years completing and realising the benefits of an organisation-wide Google technologies rollout, implementing a customer-centred design framework, improving underlying critical IT, and exploring the potential for newer technologies like 3D printing and the internet of things.

More recently his team has been looking at using digital and analytics technologies to bring real-time, online offerings to customers within physical stores.

"One of the challenges we have to overcome is ... we don't know customers are in the store until they're leaving. And there is a real opportunity to turn that around, to know when they are in the store and what we can do with them while they're in the store."