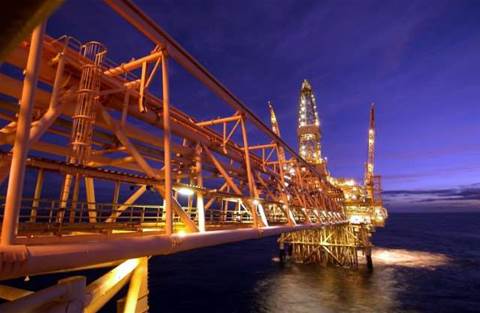 Woodside Energy has completed the first phase of a radio dispatch system rollout that will connect three offshore gas platforms off north-western Australia.

The DX64 digital radio management system would cover Woodside's North Rankin A, B and Angel platforms.

It was expected to provide integrated radio and telephone dispatch as well as Voice-over IP functionality to users who included control, maintenance and emergency services crews.

The project appeared to have been running since at least April last year. It began as a way of connecting North Rankin A with Angel.

The remotely operated Angel platform is about 50 kilometres from North Rankin A and is "tied" to the latter with a subsea pipeline.

North Rankin A is the oldest of the three platforms, commissioned in 1984.

North Rankin B is scheduled to start production in 2013. It is to be physically connected to North Rankin A by two 100-metre-long bridges.

DX64 maker Omnitronics said earlier this month that it had completed the "first phase of commissioning" the system.

It was unclear what exactly that first phase entailed and how many subsequent phases of work were planned.

A communications hub was located on North Rankin A, although each platform would have its own transceivers for air, marine and platform operations, according to an Omnitronics document [pdf].

"Even though Angel is not normally manned, there is still a requirement to provide communications for maintenance, operations and emergency staff," the company stated.