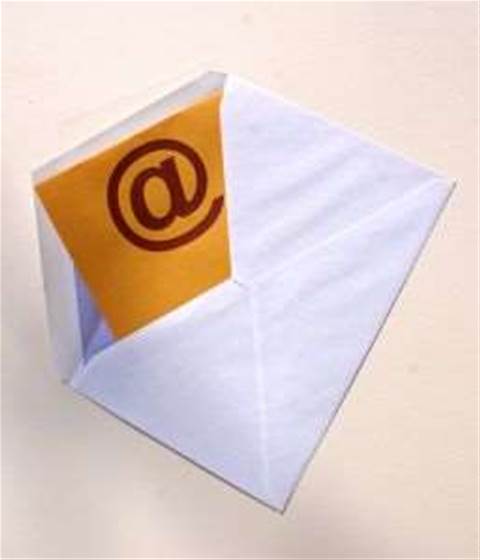 University won over by premium support.

The University of Wollongong has invited students to opt-in to its new Microsoft webmail system before the system is made mandatory on December 1, 2010.

In January, the university issued a request for tender to move 29,000 students from its ageing Mirapoint webmail service.

The new UOWmail went live at midday on October 25, with the university offering the chance to win an XBOX Elite to students who opted in and provided feedback on the system.

The system had attracted 3,400 subscribers by Thursday afternoon.

Senior IT manager Michele Grange said that while she had expected some resistance from students who preferred Gmail, feedback was largely positive so far.

"I was absolutely sure that [Microsoft versus Google] would be a big issue, but it turned out to be very small," she said, noting that the decision had been questioned by only "a couple of students".

The university had deemed both Live@Edu and Gmail sufficient, and eventually chose Microsoft because of an existing business relationship with the company.

Grange said the university had access to Microsoft premium support for its on-premise Exchange 2007 system.

Staff were likely to remain on Exchange, she said, noting that corporate record keeping requirements prevented those accounts from being migrated to the cloud.

"We had a real scope line drawn, that this was purely about students," she said.

Students who were previously allocated 15MB of email storage would receive 10GB for email, 25GB for online documents, and lifetime access to their UOWmail accounts.

Grange said the Live@Edu roll-out was more a marketing than technical exercise, since implementing the cloud-based system was "a bit of a doddle" for IT staff.

She declined to comment on the cost of the project.

"In the scheme of things, it wasn't a lot of money," she said.