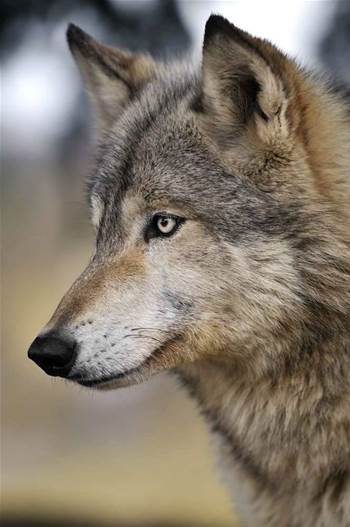 Wolfram Research has launched its own document format, which it claims is "as everyday as a document, but as interactive as an app".

The Computational Document Format (CDF) allowed authors to embed interactive charts, diagrams and graphics into their documents enabling readers to adjust variables to see how increasing a price affected profits, for example, or display different segments of a brain scan.

"The idea is to communicate the world's quantitative ideas much better than has been possible before," said the company's director of strategic and international development, Conrad Wolfram.

The key to the CDF format is that anyone - not only mathematicians or programmers - would be able to create interactive documents, according to Wolfram.

"It's easy enough for citizen authorship," Wolfram claims, although he admitted the company aimed to make authoring even easier by allowing interactive charts to be created using the linguistic commands familiar to users of the company's Wolfram Alpha "knowledge engine".

So, for example, users would be able to create a basic application that used a slider to vary the degree of blur in a photo, simply by typing "blur image of Abraham Lincoln with radius x".

"[Currently] anyone who can make an Excel macro should easily be able to make interactivity for CDF," said Conrad Wolfram.

"Where I'd like to get is that anyone who can make an Excel chart can make interactivity in CDFs."

More details and a demonstration video were available from the Computable Document Format site.

Got a news tip for our journalists? Share it with us anonymously here.
Copyright © Alphr, Dennis Publishing
Tags:
documentexcelformatinteractivemacroprogrammablesoftwarewolfram