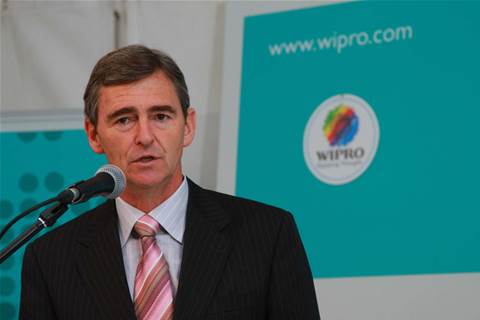 Services Origin Energy among other customers.

The centre will provide consulting, software development, testing and business process services to customers including Origin Energy, according to the firm.

“We are transforming our retail business and Wipro is a key partner on that journey, providing back office services and expertise in SAP system implementation,” Origin executive general manager Frank Calabria said.

“The Melbourne development centre is the key location for Wipro delivering those services to Origin and we are pleased to support the official opening today.”

The centre has about 130 staff and “broadens Wipro’s service capabilities along with its existing presence in Parramatta in Sydney’s west  and Adelaide.”

Victorian Premier John Brumby (pictured) attended the opening ceremony. He said it followed “a number of IT companies choosing to expand their Victorian operations this year, including Kovair, Attra, Infosys, and BIT - creating 210 Victorian jobs [in total].”