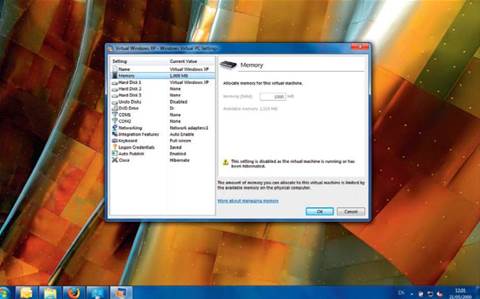 Internet security firm Bitdefender has suffered embarrassment and the ire of users after a dodgy update affected 64-bit Windows 7 and Vista systems.

The problem stemmed from an update that was uploaded too soon on BitDefender's servers, and it meant that multiple files were flagged as Trojan malware, when in fact they were completely safe.

Some Bitdefender and Windows files were detected as Trojan.FakeAlert5 and moved to quarantine.

Due to these exe, dll and other binary files having been quarantined, problems occured such as Bitdefender not running, apps not working or even Windows not starting.

It also affected users of security software Bullguard, which uses a Bitdefender anti-virus engine, and it received the same problematic updates.

Bitdefender made a grovelling apology for the mistake, and it has issued advice to users about what to do if they were affected and in worst case scenarios when their systems simply stopped booting.

Mistakes like these can happen to anti-virus scanners when updates are downloaded, with the sheer weight of malware making the likelihood of an error more likely.

But this doesn't make it any better for users who have been affected by the error, with some users forced to undergo a complete Windows reinstall.