Windows Server gets a dollop of Azure 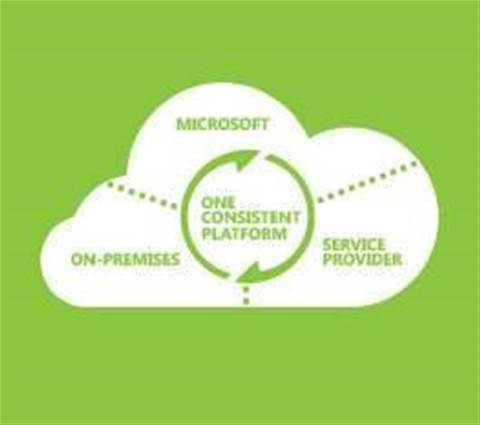 Microsoft has unveiled plans to more tightly integrate its Windows Azure platform as a service with the forthcoming update to the Windows Server operating system.

The services are aimed at hosting providers and form part of Microsoft’s cloud offering refresh for the first half of this year.

Though typically seen as a platform rather than infrastructure play, the addition of the Windows Azure services in Windows Server now provides access to pure Linux and Windows virtual machines.

The company said the website hosting aspect would include support for PHP, ASP.NET, and Node.js frameworks, with source code control in Git.

Pricing and licensing costs for the Azure Services has not yet been made available.