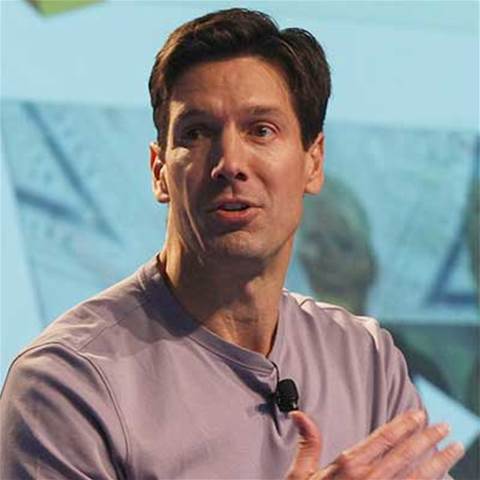 Microsoft's latest technical preview of its forthcoming Windows Server 2016 operating system will provide containers for apps, created and managed with the open-source Docker set of tools.

Containers are a form of operating system virtualisation that is more lightweight and more efficient because they use the shared resources of a host OS - rather than "heavier" virtual machines (VMs) - to run applications in.

Applications running in containers see a full operating system, yet remain isolated from one another.

Windows Server Containers were flagged to appear in the company's server OS by Microsoft last year.

Russinovich noted that the container concept for running applications in isolation from each other had a long history, first being created for the UNIX-like operating systems such as FreeBSD with its Jails feature, and Sun Microsystems Solaris Zones (now Containers).

"This ubiquitous technology not only simplifies management by offering the same management commands against any host, it also creates a unique opportunity for seamless DevOps," he wrote.

Docer has more than 180,000 containerised applications in its public community repository DockerHub.

Greater isolation for containers through Hyper-V

Microsoft intends to take containers a step further in a later release of Windows Server 2016, using its Hyper-V hypervisor.

Hyper-V containers will be able to use different operating systems than the host machine, providing further flexibility for application deployment.

Furthermore, Hyper-V containers will provide added security compared to Windows Server equivalents through greater isolation of resources, and can also be created and managed with Docker tools.

They are, however, somewhat less efficient in start-up times and deployment density than Windows Server Containers, but Russinovich said they allow untrusted and "hostile multi-tenant" applications to run on the same host system.