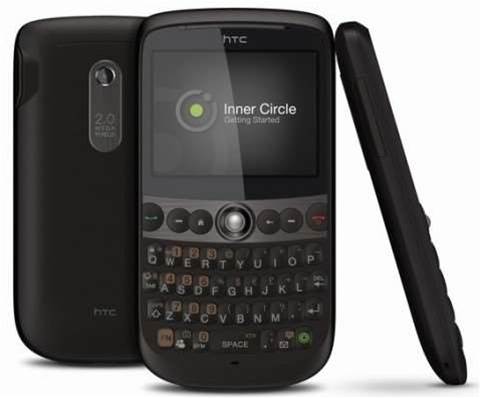 Clean break with the past.

Microsoft has confirmed that its new Windows Phone 7 platform will not support existing applications written for Windows Mobile devices.

The move casts further doubt over the future of Windows Phone in the enterprise, which already faces stiff competition from rivals.

The disclosure was made in a blog posting on 4 March by Charlie Kindel, partner group programme manager for the Windows Phone Application Platform & Developer Experience at Microsoft.

Kindel explained that Microsoft had changed its application programming model to accommodate developer requests, including a focus on the end user experience, and to create a simpler ecosystem by pushing a standardised hardware platform.

These changes come at the cost of making a clean break from the past, according to Kindel, and the programming model will now have a greater focus on Silverlight, .Net and the XNA framework for games developers.

"To deliver what developers expect in the developer platform we have had to change how phone apps were written. One result of this is that previous Windows mobile applications will not run on Windows Phone 7 Series," he wrote.

IDC analyst Jonathan Arber said that developers had expressed some dissatisfaction with the development tools available for Windows Mobile, but that Microsoft is also keen to push its latest platform as delivering an up-to-date phone experience.

"From a Microsoft point of view, you can see why they have done this, with the pressure from rivals such as the iPhone," he said.

However, the move means that organisations that have standardised on Microsoft's platform for their enterprise mobility strategy now face the choice of junking all their existing applications to move to Windows Phone 7, or sticking with Windows Mobile.

"To be clear, we will continue to work with our partners to deliver new devices based on Windows Mobile 6.5, and will support those products for many years to come, so it's not as though one line ends as soon as the other begins, " Kindel wrote.

However, platform continuity was seen as one of the most important features of Windows Mobile, as one commenter on Kindel's blog pointed out.

"Being able to run code from 2003 on a current phone is more important to our customers than a fancy UI … you just rendered useless years of development work and many thousands of lines of code," the developer wrote.

Arber agreed, and said that if Windows Mobile 6.5 devices continue to be available, this might even hinder uptake of the new platform.

"If you've invested heavily in applications, and the choice is changing everything or buying more Windows Mobile 6.5 devices, it seems obvious what people will choose," he said.

Even worse for Microsoft is the fact that, if it decides to withdraw support for the older Windows Mobile platforms to force customers to migrate, many might opt for alternatives such as Google's Android, which is already generating a lot of interest from enterprises.

"Windows Phone 7 will be high end, whereas there are already mass market handsets available with Android," said Arber.

However, he warned that users risked getting tied to Google applications, and that organisations should think carefully before considering such a move.

Got a news tip for our journalists? Share it with us anonymously here.
Copyright ©v3.co.uk
Tags:
applications hardware microsoft mobile phone platform software windows
By Daniel Robinson
Mar 6 2010
10:13AM