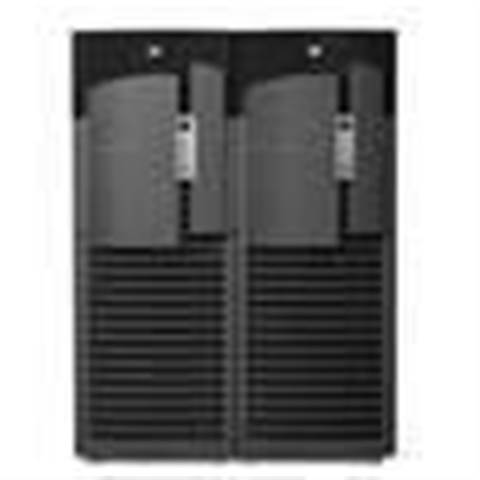 The server market saw its fastest quarterly revenue growth since 2003, with unit shipments up 23.8 percent globally in the second quarter compared to the year before, according to IDC.

But demand for high-end enterprise systems continued to be "soft", with worldwide revenues down 27.2 percent for the quarter.

Analyst Matt Eastwood said the server market was "at a crossroads".

"IDC continues to see widespread infrastructure refresh occurring across all geographies," he said.

"While much of this refresh is occurring first in x86-based servers, IDC expects the recovery to extend to Unix and mainframe platforms in the second half of 2010.

"That said, it is clear that a wave of migration is also occurring as customers broaden their deployment of x86-based servers to a wider range of workloads."

Microsoft Windows and Linux server demand was up in the quarter, but Unix server makers saw revenues decline "as customers waited for details about the IBM Power Systems servers and the Oracle server roadmap for SPARC-based systems."

The blade market "accelerated" with factory revenues up 40 percent year-over-year, about 80 percent of that from x86 systems.

Non-x86 servers, including those based on RISC, EPIC, and CISC processors, declined 16 percent year over year.

HP ranked number one in terms of factory revenue share for the quarter. IBM, Dell, Oracle and Fujitsu rounded out the top five.