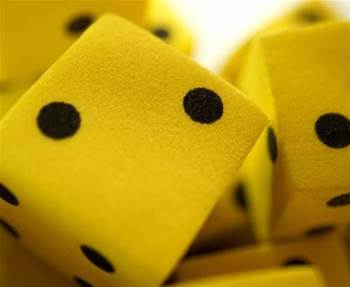 A mysterious issue that caused the anti-virus scanner in the Windows Defender security application to crash has been traced to file names with two dots in them.

Windows Defender is the built in anti-malware software in Windows 10 that aims to protect against a range of threats.

Users complained that Windows Defender - which was updated this week - would stop, displaying an error message that read: "The threat service has stopped. Restart it now."

However, it was not possible to restart Windows Defender with users being shown another message saying, "Unexpected error. Sorry, we ran into a problem. Please try again."

The root cause of issue was less than obvious, with the error messages and log entries providing few if any clues.

It was eventually discovered that Defender would crash when it scanned file names with two dots in them, such as document..txt, which some applications would create.

While not commenting on the two-dot bug, Microsoft has rolled out a fixed version of Defender, 1.313.1687.0, via Windows Update.