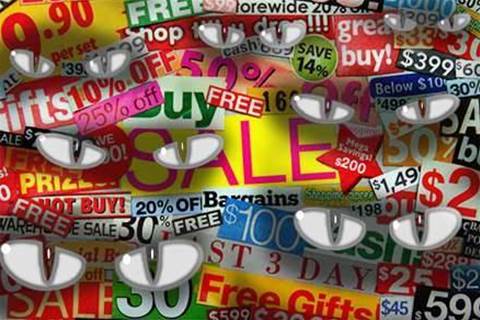 The technology, rumored to be called “AdID,” would reportedly serve as a replacement for third-party cookies for the tech giant.

An unnamed source familiar with Google's work on the project revealed details about AdID to USA Today.

AdID would serve as an “anonymous identifier” and an alternative to third-party cookies – text-based files stored in users' web browsers that keep track of their browsing habits as they peruse the web.

Google is expected to reach out to government bodies, consumer groups and industry participants about its plans In the next few weeks and months, the article said.

The company told SC technology like AdID was under early stages of development.

“We believe that technological enhancements can improve users' security while ensuring the web remains economically viable,” the statement said.

“We and others have a number of concepts in this area, but they're all at very early stages.”