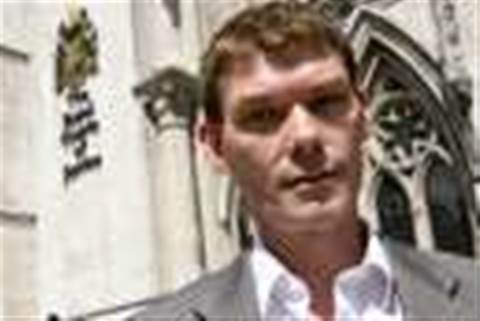 Ex-Prime Minister Gordon Brown personally asked the US Government to allow Gary McKinnon to serve his sentence in the UK, according to Wikileaks.

The latest cable to be revealed by The Guardian this week showed the former Labour leader had asked Louis Susman, the US ambassador for the UK, to allow the computer hacker to serve the time for his crime on British shores rather than being extradited.

"PM Brown, in a one-on-one meeting with the ambassador, proposed a deal that McKinnon plead guilty, make a statement of contrition, but serve any sentence of incarceration in the UK,” wrote Susman in a cable to secretary of state Hilary Clinton in August 2009.

“Brown cited deep public concern that McKinnon, with his medical condition, would commit suicide or suffer injury if imprisoned in a US facility."

When Clinton then visited the UK in October last year, Susman again warned the McKinnon issue was likely to arise.

“McKinnon has gained enormous popular sympathy in his appeal against extradition; the UK's final decision is pending." he wrote. "The case has also caused public criticism of the US-UK extradition treaty."

The plea appeared to fall on deaf ears, however, as no progress was made.

The current Prime Minister, David Cameron, also brought up the McKinnon case in December, when he was the leader of the opposition.

"Cameron said he had raised the extradition with the ambassador in an earlier conversation because the case was a matter of concern for many in the British public,” Susman said.

“British people generally feel McKinnon is guilty 'but they are sympathetic'," Cameron said.

A Home Affairs committee hearing to look at the validity of the extradition demands is due to start today, headed by Keith Vaz, with McKinnon’s mother Janis Sharp set to give evidence.

McKinnon, who has been diagnosed with Asperger’s syndrome, was found guilty of hacking into NASA and Pentagon computer systems in 2001 and 2002. However, he claimed he was not attempting to breach national security but instead find proof of the existence of aliens.

He has been appealing against his extradition since February 2007.

Got a news tip for our journalists? Share it with us anonymously here.
Copyright © ITPro, Dennis Publishing
Tags:
brown for mckinnon requested security sentence uk wikileaks