Why La Trobe brought its infrastructure team along the cloud journey 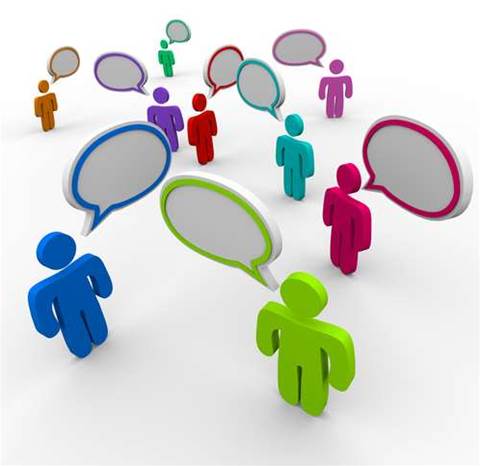 La Trobe University CIO Peter Nikoletatos has been on a mission to shift all his IT infrastructure off premise, and is now understanding how important it is to fully include his infrastructure team on that journey.

An avowed cloud advocate - this year La Trobe became the first enterprise in the world to go live with SAP's cloud-based finance suite S/4HANA - Nikoletatos nonetheless believes cost should never be the driving force behind an off-premise migration.

"Anyone who thinks that going to the cloud is about saving money is absolutely going to do it wrong," he told delegates at the CIO Strategy Summit.

"Going to the cloud is about getting more scale and more speed."

About a year ago Nikoletatos rolled out the Apptio expense benchmarking suite across his department. What it uncovered was that only 20 percent of his IT spend was going towards innovation or funding "game-changing ideas".

The executive ranks of La Trobe's IT team made the decision to keep the Apptio numbers under wraps at the time - a decision Nikoletatos says he now knows was flawed.

"If you want IT to become more conspiracy-oriented tell them there is a secret discussion going on about IT costs," he joked.

The CIO was faced with the challenge of engaging his workers in an innovation journey that many already believed was going to cost them their jobs.

"You have all of these infrastructure people who for the last 15 years have worked around the clock, often invisibly, to keep you running, to keep the data centres running," he said.

"Then the CIO comes in and says, 'by the way I want to take all of the data centres off premise because they are no longer a value proposition to me'. So 15 years - or however long it is - of absolute unbridled commitment has just been invalidated."

In an effort to bring these workers into the fold, Nikoletatos decided to open up the expense numbers to the infrastructure team and invited them to come back with their own solution to the cost conundrum he faced - how to get out of the CapEx cycle of constantly refreshing assets and inject more budget into innovative solutions.

Despite a lot of pusback from the organisation, he says the staff very quickly engaged with the data at hand - and started to improve on the figures.

"Once we started to analyse the detail they became very interested in pointing out the areas that don't reflect how they do things. We realised how much of a disconnect there is between journals and costing compared to the practice of running an IT department," he said.

The whole psyche of the infrastructure team changed once management "brought them inside the tent", Nikoletatos said.

"You're never going to win everyone but we have increased their confidence and now people feel reassured that this is not about redundancies."