Why it's time for companies to give customers back their data 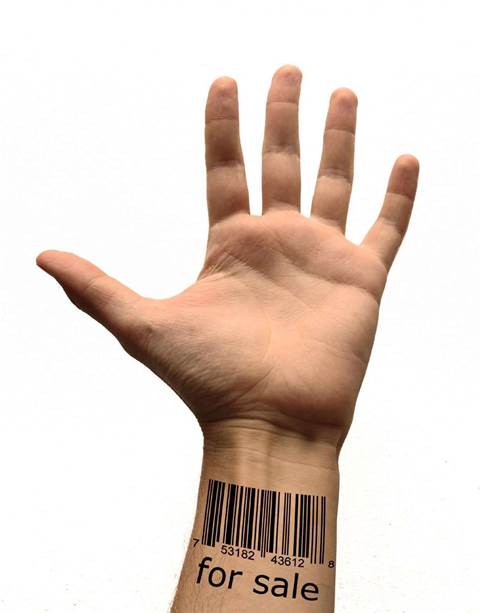 Taking a leaf out of the midata book.

For large corporations with access to large tracts of consumer data, the challenge remains using it to be helpful, without being creepy.

That means, for a large retail store, making sure customers know their favourite products are on special rather than bringing the news of a pregnancy to an unsuspecting father of a teenage daughter.

Why shouldn’t we decide how our own data is used?

The rich data trail we create as consumers is already used by businesses to improve the offers they make to us. Our bank, utility provider, telco operator and video streamer have a detailed set of information with which to tailor their products and services.

But why does this data belong to the service provider, rather than the consumer? It might be really handy to be able to use that data to find the best offering from a range of providers, not just the one that is currently used.

In the UK, the new “midata” service allows consumers to download the data trail they have left and which each of the service providers has collected.

App developers have been encouraged to start offering software enabling people to use their own data to find the best product offering for them across the sector. Midata has been rolled out on a mainly voluntary basis and is still in the early stages.

In combination with consumer friendly switching regulations, such as bank account number portability, midata offers consumers a way of using their own data to make product and services choices.

This approach has been taken up in the Harper report on competition policy. In its submission to the Harper review, consumer group Choice argued such a scheme would support “robust demand-side competition by enabling consumers to make better informed decisions” and would encourage innovation.

Australia's competition regulator, the ACCC, said initiatives to allow consumers to effectively use their information "have the potential to assist consumers to make better choices and drive competition".

The Harper panel also noted that the UK government believed innovation would be encouraged by allowing individuals to make better purchases decision based on their previous behaviour.

The report references the submissions of both CHOICE and the ACCC in coming to the view that:

“Markets work best when consumers are engaged, empowering them to make informed decisions.”

“The panel sees scope for Australian consumers to improve their access to data to better inform their decisions.”

It recommended that governments (at all levels) should “allow consumers to access information in an efficient format to improve informed consumer choice”.

A working group should be set up to implement the recommendation, the panel said, and government should also "draw on lessons from behavioural economics to present information and choices in ways that allow consumers to access, assess and act on them”.

The consumer group peak body, the consumer law regulator and the competition policy review all agree that consumer access to their own data should proceed. What could go wrong?

Well, the data formatting needs to be agreed in order to make the system useful. The midata approach and similar systems in the US can provide a model, but this needs to be standardised in Australia.

Comments on the Harper report are due on May 26, 2015. Most of the submissions will be public and this will be the first opportunity to see whether the corporations that hold our big data will allow us to use it to make informed choices in a competitive environment.

Perhaps the same should be true for bank account number portability if consumers are to get their hands on their own big data.

Rob Nicholls is a postdoctoral research fellow at Swinburne University of Technology. He receives funding from the Australian Research Council and the Centre for International Finance and Regulation. He is a member of the Australian Labor Party.

Got a news tip for our journalists? Share it with us anonymously here.
Tags:
data harper midata software