Whole-of-govt IT hardware panel to open for bids 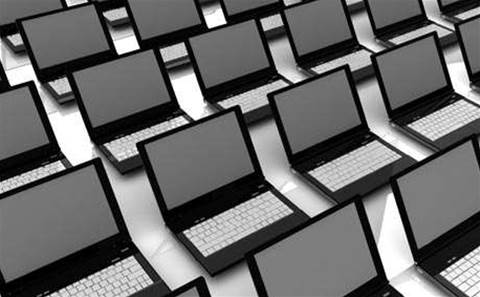 The Department of Finance will open bidding for inclusion on its refreshed whole-of-government IT hardware panel this month, giving outsiders the chance to get their hands on a multi-million dollar slice of the federal government market for the first time in nearly five years.

Finance hopes to have a refreshed list of suppliers in place in time for the 2015 expiry of the existing scheme.

While the department's procurement gurus have softened the rules around some central procurement arrangements in past years, they have decided to keep the bulk of the hardware panel – including desktop PCs, laptops & notebooks, virtual desktop devices and monitors – mandatory for agency use.

Servers and server racks have been added to the scheme, but agencies will not be required to use the panel to buy them if they don’t want to. A range of hardware-aligned services such as installation and asset tagging also remain optional for procurement through the panel.

Finance has also revealed that agencies will be required to purchase tablets through the new hardware panel, despite their inclusion on a refreshed mobile panel.

The refreshed hardware panel will fall under a new standard head agreement and contract terms designed to streamline the IT procurement process for repeat sellers. Finance will take a final round of feedback on the terms before preparing the tender for market in the second half of the month.

Existing hardware panellists will need to re-tender for inclusion on the new scheme.